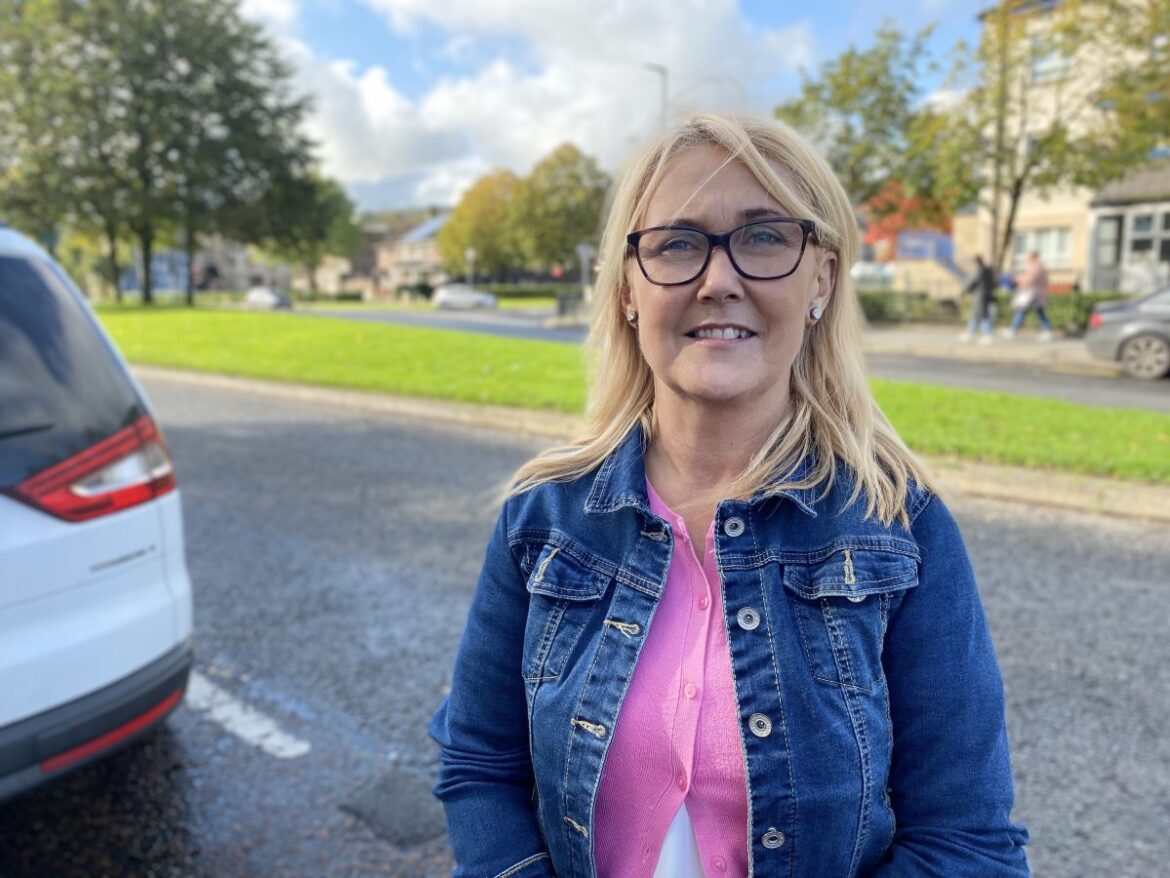 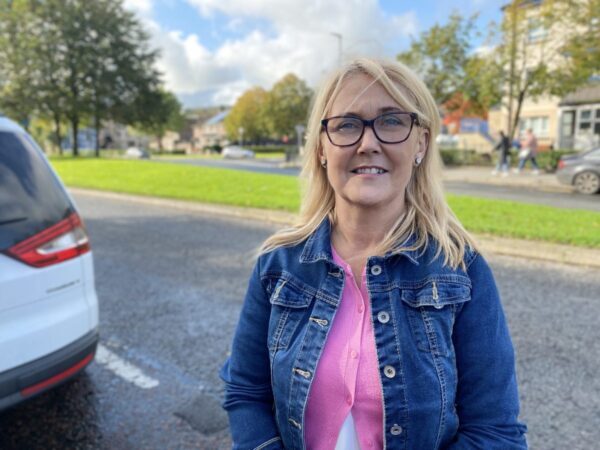 Sinn Féin’s Ciara Ferguson has welcomed confirmation that Derry & Strabane Council will both match fund and administer a range of programmes designed to upskill those furthest from the labour market.

She said it was unfortunate that full funding for one of the programmes could not be allocated due to the lack of a three year Executive budget caused by the resignation of the DUP First Minister:

Said the Foyle Assembly candidate: “I am delighted that the Business & Culture committee have approved the allocation of £127,000 of match funding to European Social Fund skills programmes.

“This will allow six training organisations in the council area to provide training to the long term unemployed, economically inactive, those not in education, employment or training and people with a disability.

“The committee has also been informed by the Department of the Communities that further funding will be provided to council for the delivery of the Interim Labour Market (ILM) programme in the next financial year.

“This is on top of existing DfC support of over £700,000 for the roll out of the programme which offers bespoke one-on-one support to those seeking to re-enter the labour market.

“Unfortunately the level of funding available for the second year of the programme may be reduced due to the inability of the Executive to strike a three-year budget.

“This situation has been created as a direct result of Paul Givan’s resignation as First Minister.

“It again demonstrates the direct impact such a decision is having on the local economy and reinforces the need for the DUP to reconsider its disastrous approach to the Protocol.”