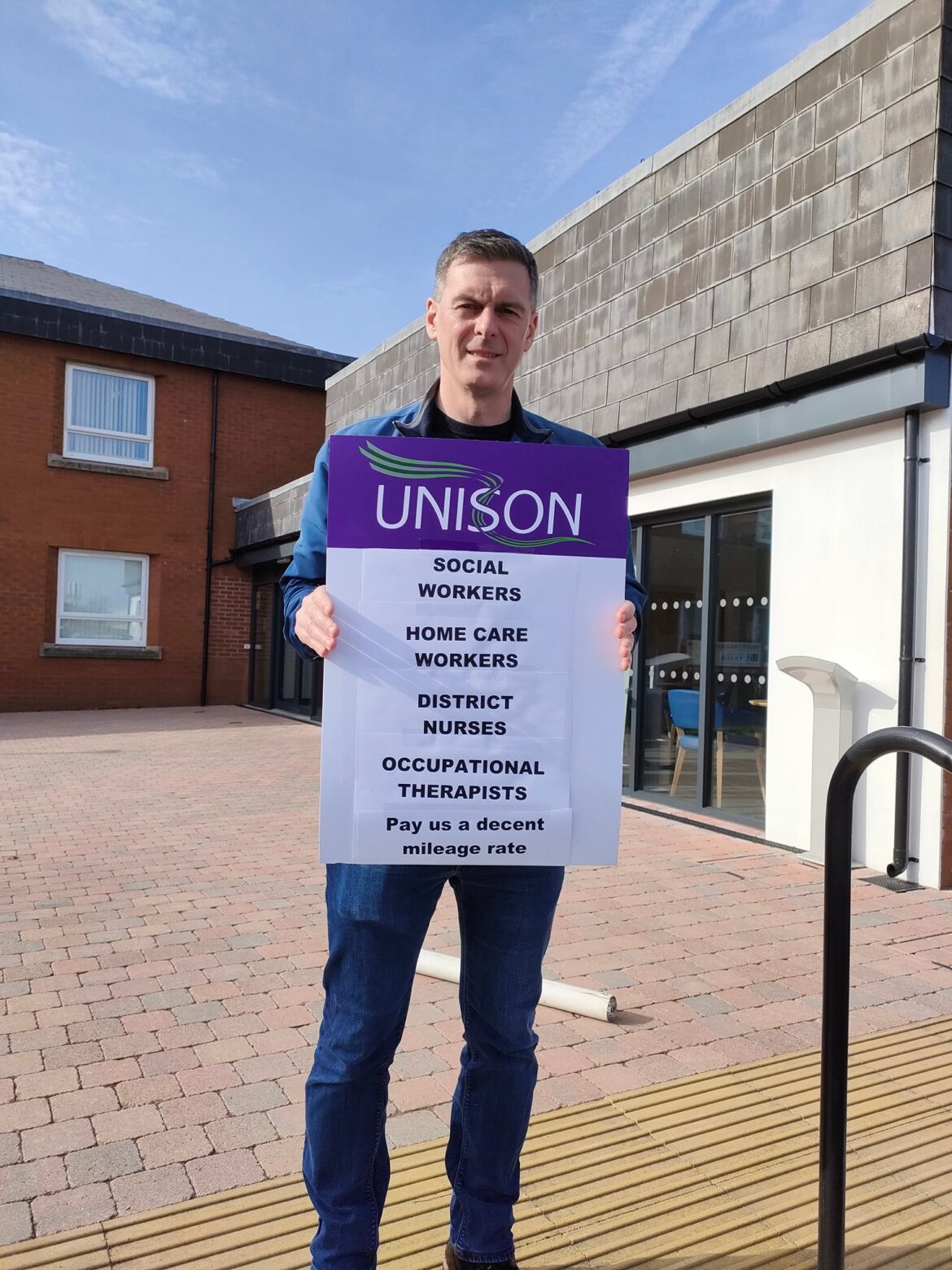 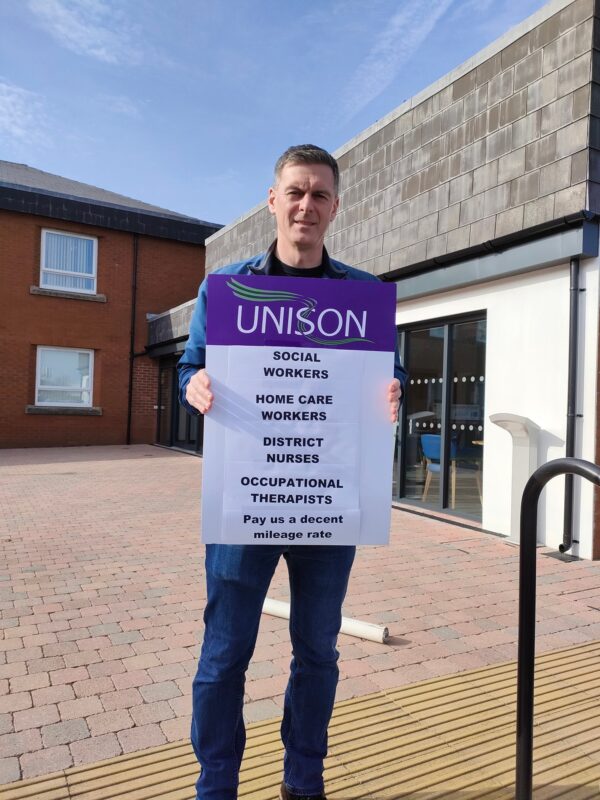 People Before Profit Councillor Shaun Harkin has said that Derry is rising for a pay justice for workers,

“When elected to Council one of the first motions People Before Profit brought in was Workers Rights & Social Justice Week.

“For establishment parties it was an nuisance but they couldn’t vote against it. They’d certainly never thought of it – just as they never considered undoing Thatcher’s draconian anti-workers rights rules from Stormont’s books.

“We are nearly a year into a crushing hardship crisis. Prices are up; profits are up for those at the top but for workers and the least well-off can’t make ends meet.

“Council workers are on strike for a decent pay rise. Many workers have already taken strike action or are getting organised to do so.

“The fight has started for a wage that can pay the bills, to save our services and to challenge grotesque inequality.

“The fight isn’t being led by the political establishment or the great and the good. It’s being led by Council workers.

“It’s being led by Derry’s dockers. It’s being led by Education Welfare Officers, by bus drivers, by health and social care workers, by teachers, by classroom assistants, by Magee lecturers, by community sector workers, by students and young people, and by relentless cost of living crisis campaigners.

This year Workers Rights and Social Justice Week means standing in solidarity with Council workers and all those taking action for a pay rise.

At this year’s May Day rally and march we will honour those who fought before us: our generations of shirt factory workers and dockers.

“And we will unite against attempts to whip-up division to demand the real pay rises and the real change all our communities need and deserve.

“If you want real change, join the uprising against hardship and injustice.”