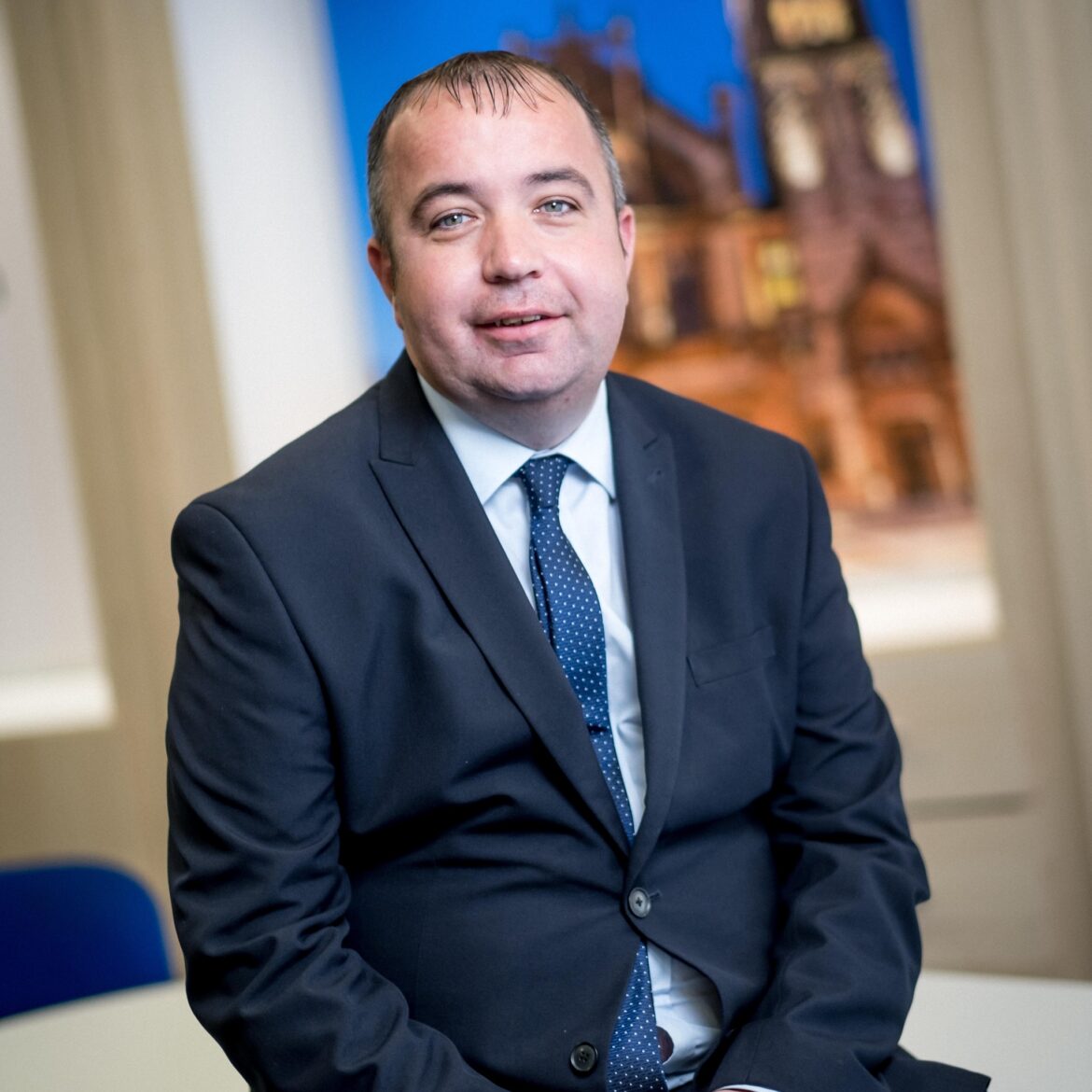 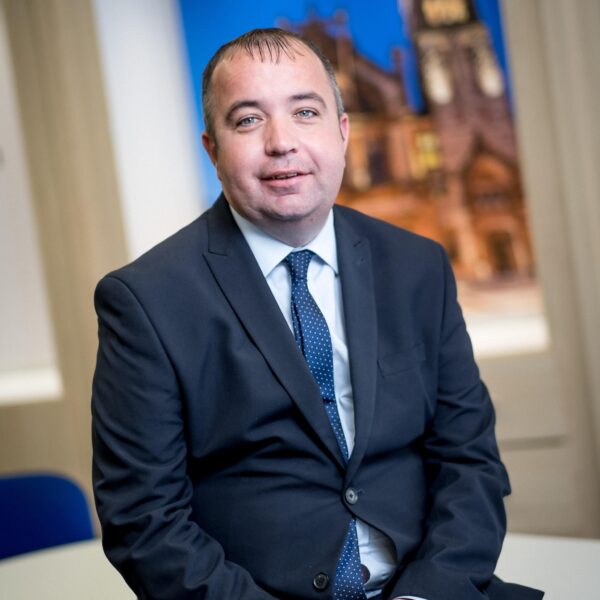 SDLP Foyle Assembly candidate councillor Brian Tierney has condemned an incident in which masked men fired shots in the Bogside area of Derry.

Councillor Tierney said the scenes harkened back to a time people in the Bogside wanted to forget.

Said Cllr Tierney: “There can be no place for scenes like this on the streets of Derry or anywhere else in the North.

“The days of masked gunmen roaming our communities should stay in the past where they belong and the people behind this incident on Friday have done nothing more than attract negative attention to themselves and their community.

“This was a sinister incident and I’m particularly concerned that there are people in possession of firearms in our community.

“The people behind this act have no support in this city and are achieving nothing, I’d urge them to wise up and decease with this type of activity.

“Anyone with any information about what took place on Friday night should come forward to police as soon as possible.

“We need to take these dangerous weapons out of circulation and send a clear message that this type of behaviour won’t be tolerated.”