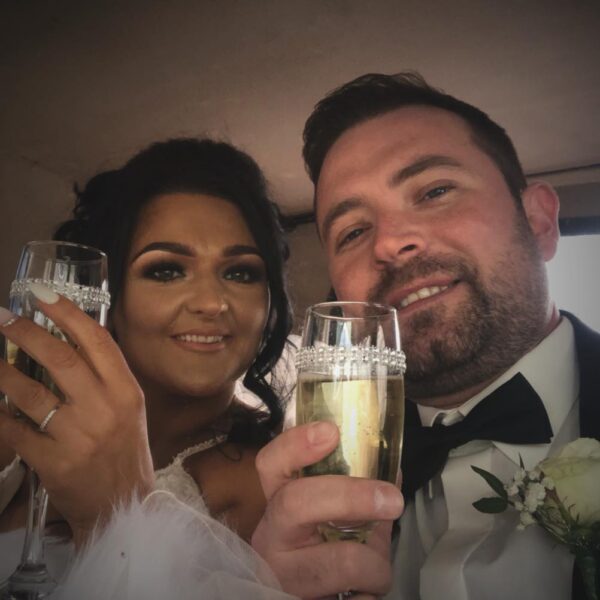 Bereaved Josh Willis calls on Johnson to quit over ‘partygate’

Samantha and Josh Willis on their wedding day two years ago

A DERRY man whose wife tragically died with Covid-19 after giving birth to their daughter last year has called on British Prime Minister Boris Johnson to resign.

It comes after it emerged the PM was fined by the police for attending a birthday party during a Covid lockdown.

The mother-of-four from Londonderry was buried at a service in which her new-born daughter Eviegrace was baptised.

Downing Street confirmed on Tuesday that Mr Johnson received the fixed penalty notice (FNP) for going to the hour-long gathering in the Cabinet Room on 19 June 2020.

Johnson later said that he had paid the fine – but did not say how much it was – however it is believed to have been £50.

The prime minister apologised, but said he would not resign over the incident.

Mr Johnson’s fine makes him the UK’s first serving prime minister to be sanctioned for breaking the law.

Chancellor Rishi Sunak also issued an “unreserved apology” and paid a fine relating to a gathering on the same date.

Speaking to BBC Radio Foyle, Mr Willis said that he did not believe a fine was “good enough”. 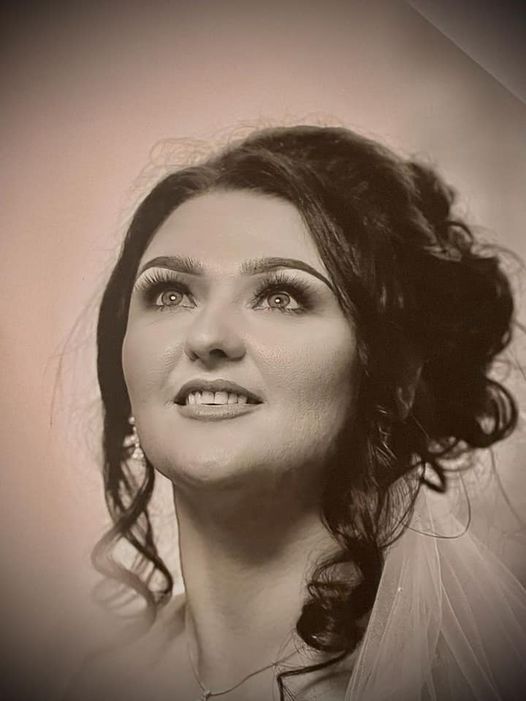 “I don’t think it’s going to do them much good because they have deep pockets,” Mr Willis said.

“I don’t know how much of a fine it will be anyway, but I am sure it’s not going to put a dent in their wallets.”

Mr Willis said he believed a more appropriate action would be for Mr Johnson and Mr Sunak to resign, as they had “made the rules” and broken them.

“We were lucky in that way, that we got to have a fairly normal funeral, but there were many that didn’t.”

Mr Willis said that whatever happened “it will not bring Samantha back” but added he believed “if they are going to punish them it should be in a way that actually punishes them”.

“Anybody that was setting the rules should definitely resign or go,” he said.

Mr WIllis said that he will not let the party or subsequent fines “get him down because it cannot change anything”.

He said that although Samantha was “not there in person” she was looking over him as he raised their two children together by himself. 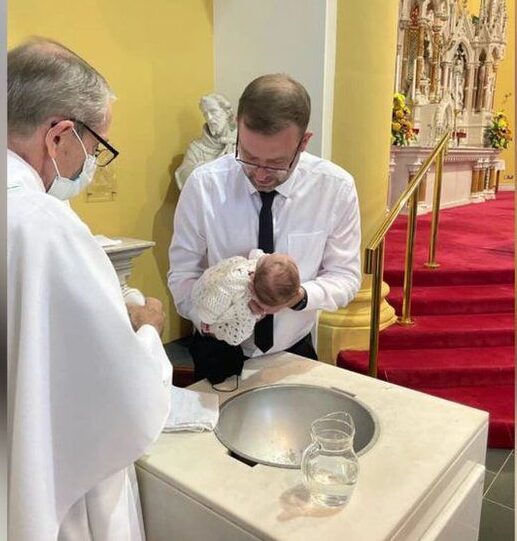 “I am just keeping my head down and moving forward, trying to do the best I can for the two wee ones and hopefully one day they’ll thank me for it.

“I know I can’t change anything, I can’t go back in time.

“If I could go back I would go back and try and make it better but I know it’s not going to happen.”