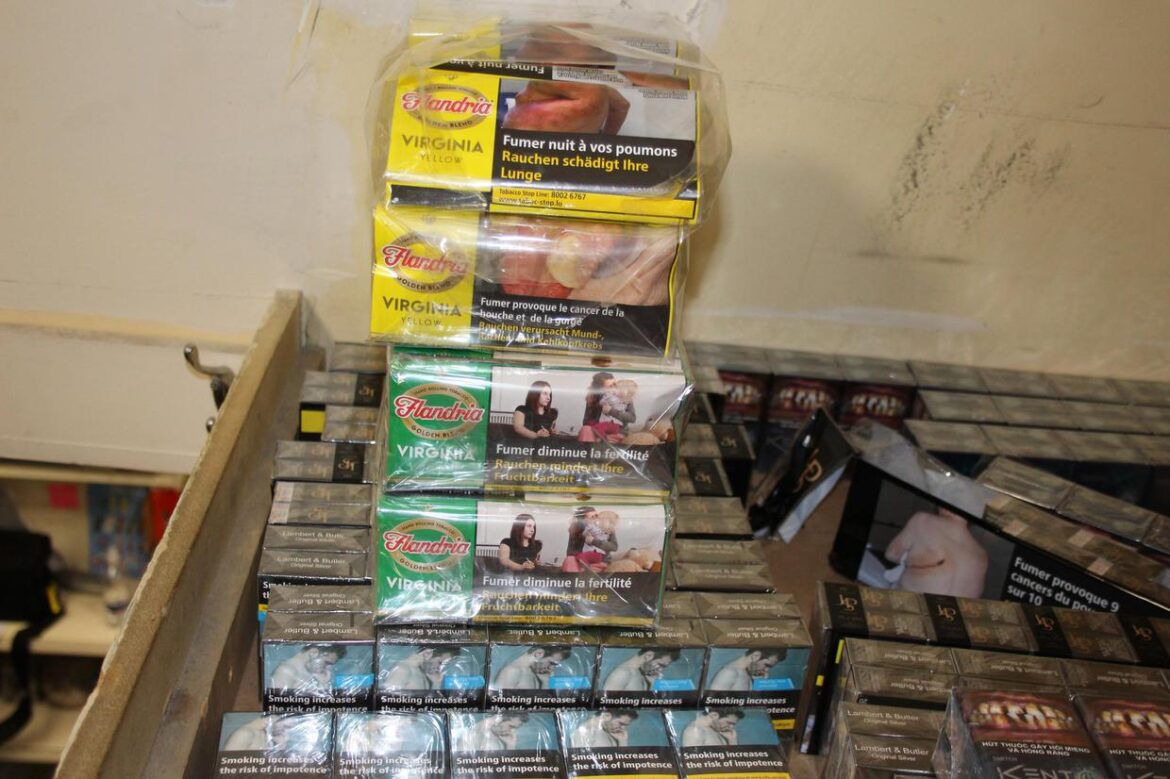 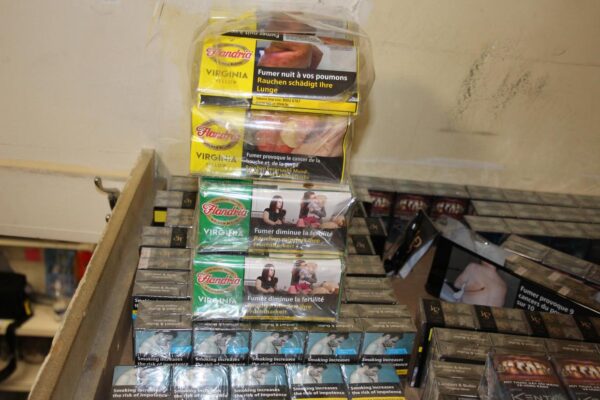 Cigarettes, hand rolling tobacco and illicit alcohol were among items seized from six different retail premises in Derry on Tuesday, April 5, after it was found they had evaded more than £10,000 in duty.

HM Revenue and Customs (HMRC), supported by the PSNI, visited several retail premises in the city as part of the operation.

Investigators also seized 116 litres of illicit alcohol – consisting of 100 litres of beer, 12 litres of spirits and 4.5 litres of wine.

The seizure is worth an estimated £10,500 in evaded duty.

Investigations are ongoing, according to police.