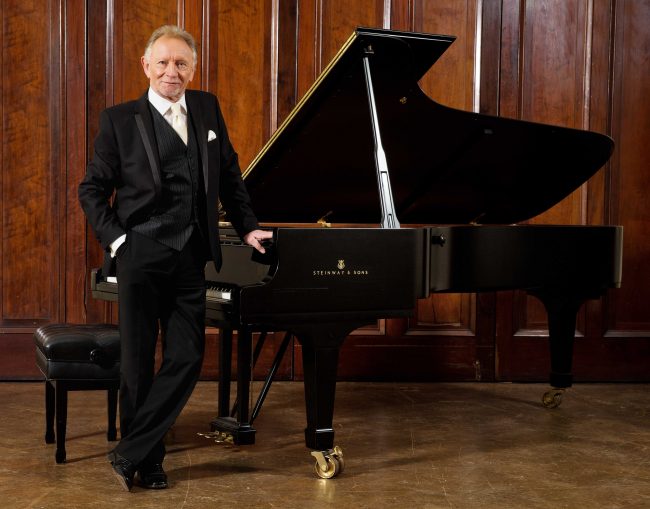 Phil Coulter may be one of the Derry’s most famous sons, but he’s only just been chosen to get the city’s highest honour.

Councillors have voted to confer the Freedom of the City on the internationally acclaimed composer, musician and songwriter.

He said it was among the most significant honours of a career in music that has spanned seven decades.

“This is very special because it’s from my own people,” Mr Coulter told the BBC.

Born in Derry in 1942, the songwriter is viewed as one of the most eclectic composers to come from the island of Ireland.

The winner of five Ivor Novello awards, he has 23 platinum, 39 gold and 52 silver discs among his collection.

Coulter’s The Town I Loved So Well, is seen by many as Derry’s unofficial anthem.

Some councillors expressed surprise the freedom of the city had not previously been conferred on the songwriter.

It is not a sentiment he shares.

“Hand on my heart this is something that never occurred to me, the freedom of the city is not something I thought about before.

“But I can truly say I am flattered and delighted have been given the honour.”

The motion to confer the honour was passed last week with the approval of every party on Derry City and Strabane District Council.

That all councillors could agree on something, might be in itself a “great achievement”, Mr Coulter joked. 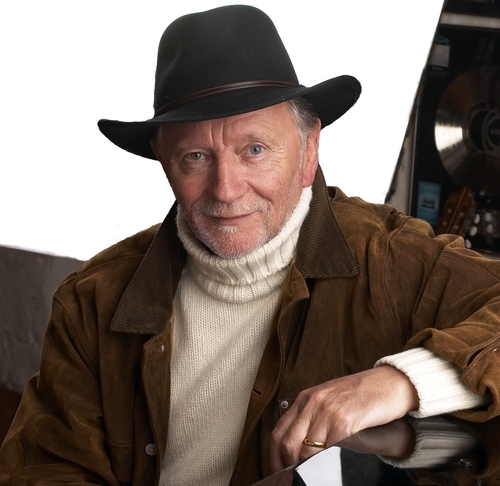 “It’s an honour to be singled out by my own people; the respect of the people of Derry is something I value greatly”.

The songwriter joins a select list of people to have received the Freedom of Derry.

Coulter said he hoped to be able to combine performing in the city with the planned ceremony at which he will receive his latest honour.

It is expected to take place later in the summer months, “schedules allowing”, he said.