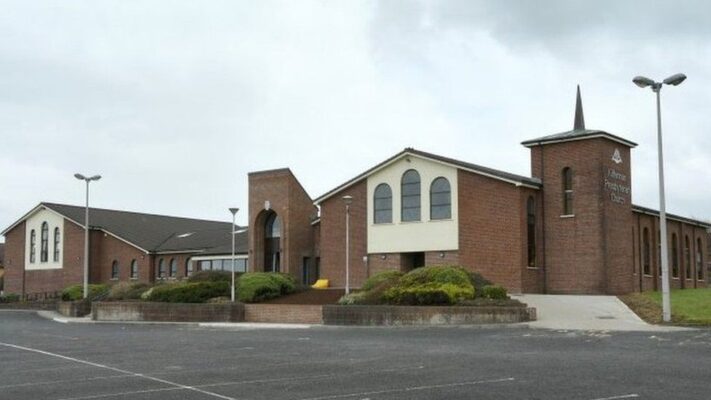 A church in Derry has been forced to step up security after lead was stolen from its roof for the second time in a month.

Kilfennan Presbyterian Church in the Waterside area of the city was targeted again by thieves earlier this week.

Rev Russell Edgar said more than £1,700 worth of lead has been taken from the church roof on two separate occasions.

“We’re disappointed and we want to know why we are the target and why they feel it’s necessary to steal something from a church,” he told BBC Radio Foyle.

Rev Russel Edgar said the church may be seen “as a soft target” to criminals.

“The first [theft] was on the 1st of March and then again on the 28th March, we have also had our wheelie bin stolen and we are assuming that it was used to transport the stolen lead,” he said.

Rev Edgar said the theft is “very disappointing for people” and said the church is now exploring ways to ensure sure they are not a targeted again in the future, such as security cameras and lighting.

The police have said they are investigating the theft of lead from the church.

The theft is believed to have happened sometime between 9 pm on Monday and 7 pm on Tuesday of this week.

They have appealed for anyone who has been offered lead for sale in suspicious circumstances to contact them on the 101 number.