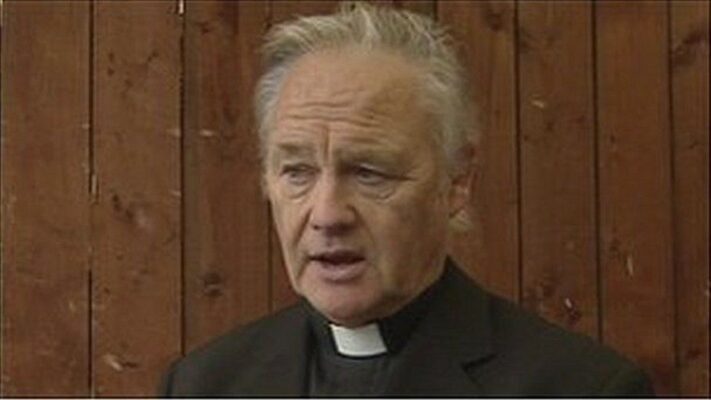 Fr Paddy O’Kane who has sadly passed away

Father O’Kane, orginally from Culdaff, had been PP of the Holy Family Parish in the Ballymagroarty area of Derry for many years.

Announcing his sudden death on Facebook, the Parish of The Three Patrons said: “Father Paddy was well loved and respected near and far for his loving and wholehearted dedication to his priestly ministry and pastoral care to so many people, especially in times of trouble and great suffering.

“We will miss his words of wisdom, kind heart and good humour.

“May the Lord reward his good and faithful service and bring him the perfect peace he longed for.”

In a message on Facebook, SDLP Foyle MLA Mark H Durkan said he was “really saddened to learn of the passing of Father Paddy O’Kane”. 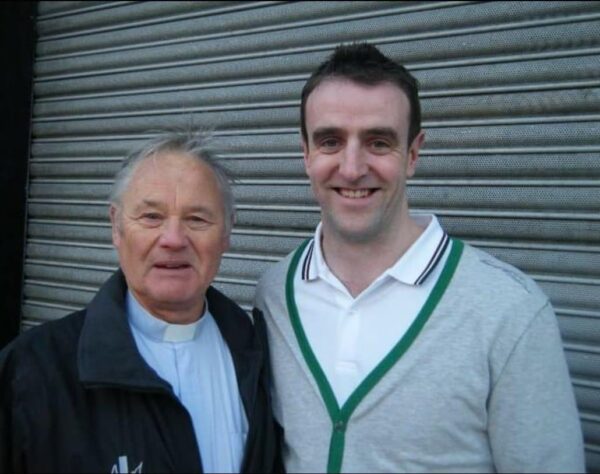 He added: “Father Paddy has been a tremendous servant of the Church but an even greater servant of the Ballymagroarty community for as long as I remember.

“He never shied away from problems and I worked alongside him on many issues of importance to the people of Ballymac and beyond – from riding alongside him on buses to ensure they weren’t attacked, helping vulnerable constituents in poverty and with other problems, to doing a parachute jump together for Foyle Hospice.

“The solace,strength and support that he has given so many families in times of darkness and despair is immeasurable.

“Before every election l’ve contested, Father Paddy would give me a blessing to guide me in my role as an elected representative. I will still look to him for guidance.

“He really was a force of nature..deeply spiritual, completely compassionate and any Holy Family parishioners will remember his fondness for telling funny stories and jokes.

“He did what he had to to get his message across and I don’t think I’ve heard anyone do it as well.

“Many will mourn his loss and my thoughts and prayers are with all of those who loved him.