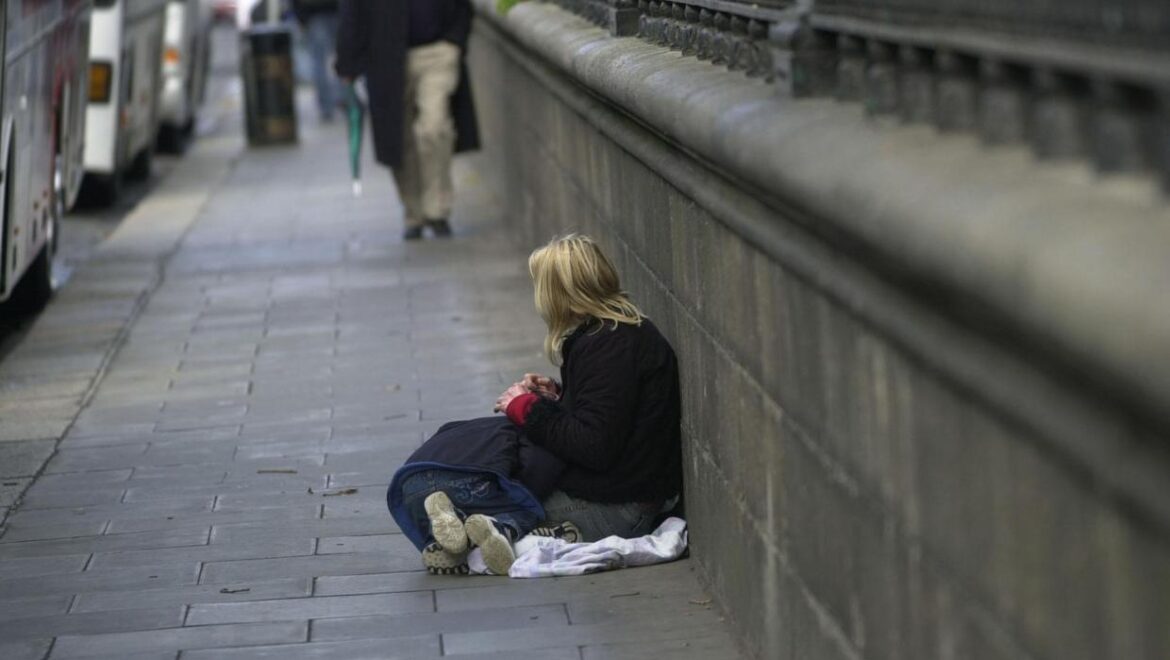 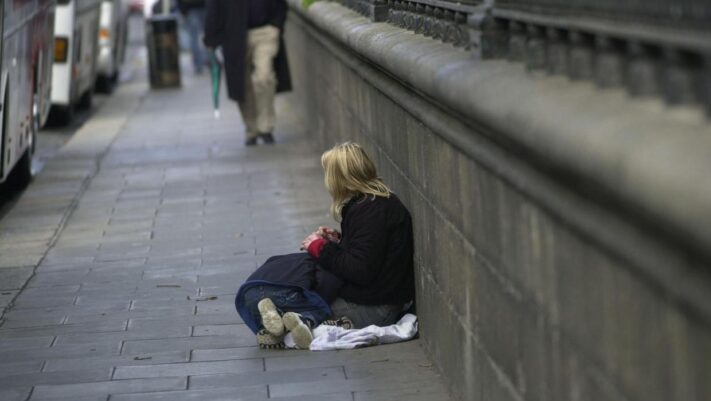 THE SDLP’s Sinéad McLaughlin has said that the new Executive and Assembly must take steps to substantially increase the employment rate in the North of Ireland in order to bring down poverty.

The chair of The Executive Office Committee was speaking after the committee considered the Joseph Rowntree Foundation report ‘Poverty in Northern Ireland 2022’.

The report found that the low employment rate here is a key factor in poverty.

Said the Foyle MLA: “The Rowntree report shines a light on the poverty here, its causes and solutions.

“Above all, we must take action to increase the employment rate, which is the lowest in the UK. That low employment rate along with low pay for many workers are significant causes of the poverty experienced in the North of Ireland.

“When a new government is formed it is essential that it must take stronger and more effective action to increase the employment rate.

“That has remained low throughout the 15 year stewardship of economic policy by the DUP.

“The twin pillars of reform must be raising skills across all of the North and enabling more working age people to go out to work, which requires significant investment in affordable childcare and a legal right for parents to access at least 30 hours of childcare.

“As an MLA for Foyle I am particularly distressed that the Derry City and Strabane Council area has the highest poverty rate.

“Analysis from other sources shows that our area suffers badly from low pay.

“The new Executive and its ministers must recognise that a fair and regionally balanced economy is essential. Neglect of some regions by the succession of DUP economy ministers must come to an end.