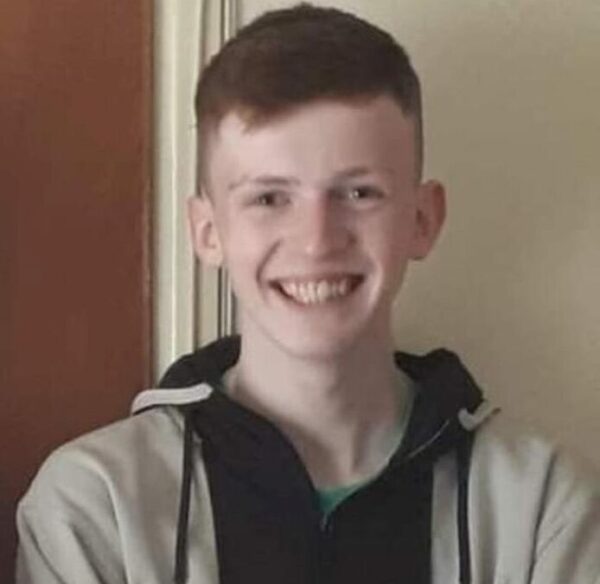 Police Derry City and Strabane say: “We are becoming increasingly concerned for the welfare and safety of 18-year-old Phillip Donaghey.’

Phillip was last seen on St Patrick’s Day, Thursday, March 17, near the train station in the Waterside between 9pm and 10 pm.

His family say he was wearing a blue jumper, dark trousers and white & red Jordan’s.

Police Derry City and Strabane added: “If you believe you’ve seen Philip, or have information on his whereabouts, call us on 101 quoting reference number 1701 20/03/22.”

Foyle Search and Rescue have also circulated the appeal to find Phillip.

“Has anyone seen Phillip Donaghey about he’s 6ft 3”, slim build!! Last seen on Thursday night at the train station so could be anywhere.

“Just get in contact with one of his family please. Is wearing Blue jumper dark trousers white and red Jordan’s.”

Mr Middleton said: “Phillip Donaghey was last seen at the Train Station in the Waterside on Thursday night.

“His family are appealing for anyone who may have seen him to please get in contact.”