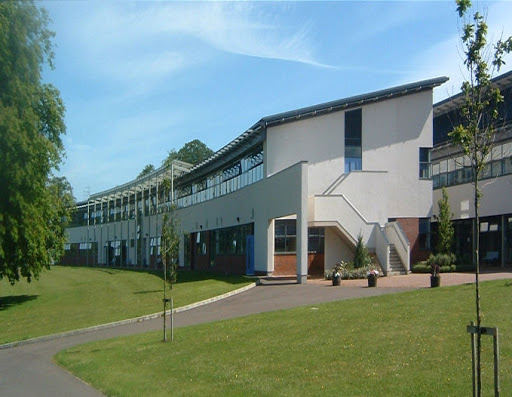 Translink has apologised after a number of school children were carried in the luggage compartment of a moving bus.

The incident, first reported in the Belfast Telegraph, happened in Derry on Friday morning.

The Oakgrove Integrated College pupils were carried in the luggage area “for a short period”, said Translink.

“This obviously should never have happened and we apologise unreservedly for it,” said a spokesman.

The pupils, who were boarding the bus in the city’s Waterside area, were told the vehicle’s main door was not working and asked to enter via a rear door.

But instead they got into the bus’s baggage compartment.

The Translink spokesman said the carrier is currently “undertaking investigations as to why pupils were directed to board by the luggage door entrance” of the double deck bus.

“These pupils did not receive the level of customer care they should have been given,” he added.

“We would like to reassure all young people, their parents, carers and school representatives, that we have taken steps to ensure this will not happen again”.

Translink said it was an “unfortunate isolated incident” and they would be “following up with the young passengers involved”.

There were no reports of any injuries.

Oakgrove integrated College said it was made aware of the incident on Friday morning when students arrived at the school.

“Oakgrove immediately contacted the organisation responsible, as well as the appropriate department within the Education Authority and we await a response from the service provider at this stage,” a spokeswoman said.

The school, she added, would not be making further comment until “we fully understand what happened and the steps that are being taken to address it”.