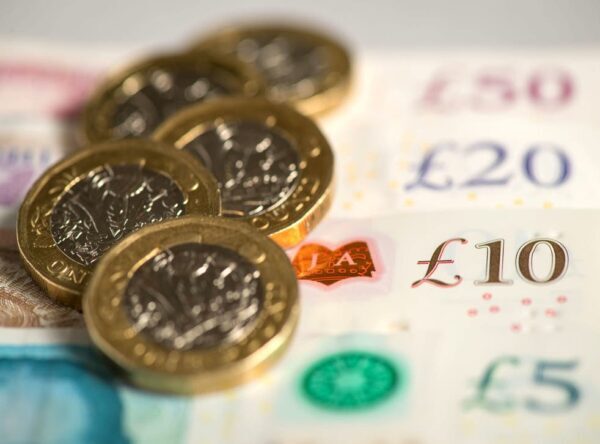 ‘Make voices heard ahead of emergency cost of living meeting’

People Before Profit Councillor Shaun Harkin has said voices should be heard ahead of an emergency council meeting on the cost of living crisis facing people in Derry.

Derry City and Strabane District Council will hold the meeting this Friday, March 11.

Said Cllr Harkin: “We welcome the emergency meeting of Derry and Strabane Council to address the impact of the cost of living crisis on people in all our communities.

“The Council recently voted to support our motion condemning the response from government, business and regulators to the crisis as “criminally inadequate”.

“Energy companies are not being taxed properly. Nor are billionaires and big corporations who made huge profits during the pandemic. Executive parties have engaged in cynical pointscoring doing too little, too late.

“We’ll be bringing forward proposals to help people now and will back any proposals that shift the burden for this crisis onto elites and corporations.

“This includes our proposal for the Council to take the lead in setting up a Hardship Emergency Fund using £3 million in unspent Covid funding that can be match funded by the Department for Communities and further supported by energy companies and other profitable corporations.

“This in and of itself isn’t enough but it can be done and can help force further action by Stormont.

“We expect Westminster and Stormont to be doing a lot more to stop people from facing destitution.

“Months ago Sinn Féin, the SDLP and Alliance rejected a call for Stormont to declare a Hardship Emergency followed by putting adequate financial measures in place based on the scale of the cost of living crisis. Instead there’s been piecemeal efforts that are providing very little protection to those in dire straits.

“Where is the urgency that we saw from government when bankers needed bailed out and when big corporations needed help during the pandemic? It’s not there because it’s workers, the vulnerable and struggling organisations who are being hit the hardest now.

“Wages have stagnated and decreased over many years. Disastrous welfare reform has impoverished many in our communities.

“Cost of living protests demanding government intervention to protect people from hardship and workers strikes for pay increases are sending a very clear message that business as usual cannot go on.

“Workers and the least well-off should not be treated differently to elites and the politically connected.

“We urge people to make their voices heard ahead of Friday’s meeting.

“This is an opportunity to send a message to Executive parties, to the Stormont Assembly and to Westminster that radical action must be taken to put people and communities first.”