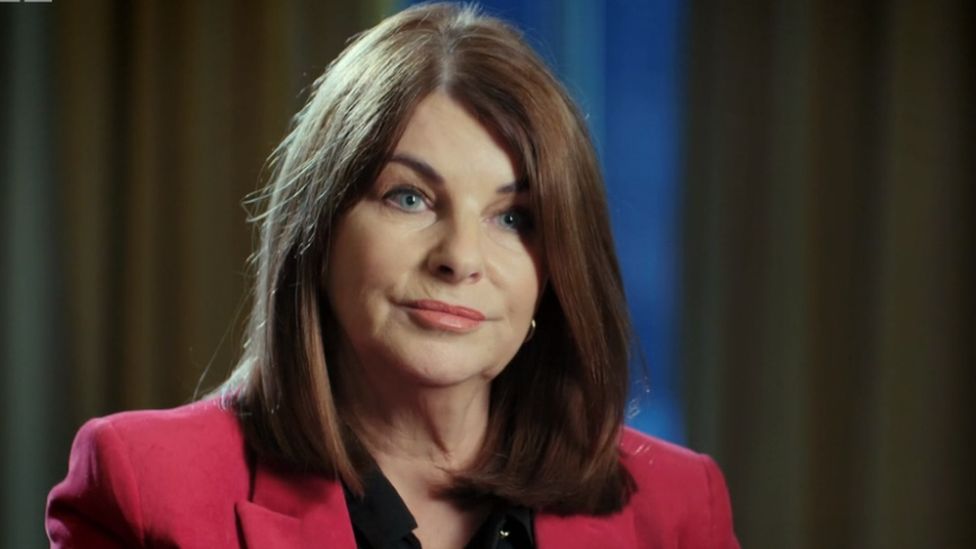 THE SDLP’s Sinéad McLaughlin has expressed her serious concern at the lack of regional balance in the job creation statistics published by DUP Economy Minister Gordon Lyons.

The statistics were published by the minister today (Monday) in a written Assembly answer to a question from McLaughlin.

In the Foyle constituency, only 18 jobs were created in the first three months of 2021 compared to 436 in the four constituencies of Belfast.

Said the Foyle MLA: “I have repeatedly expressed my serious concern and unhappiness at the distribution of jobs created with the support of Invest NI.

“These latest figures demonstrate the level of distortion in the North’s economy.

“There is no sign that Invest NI is trying to distribute jobs to where they are most needed.

“This is contrary to the agreed policy, as confirmed by New Decade New Approach, for a balanced regional economy.

“Invest NI implements the policy given to it by the DUP minister and that has to be where responsibility sits.

“For Foyle to have such a low job creation figure in 2020 when it repeatedly has the highest statistics for unemployment and economic inactivity is both scandalous and unacceptable.

“It is essential that the ongoing review of Invest NI emerges with a new policy remit, with job creation focused more on the areas such as Derry that need it most.”