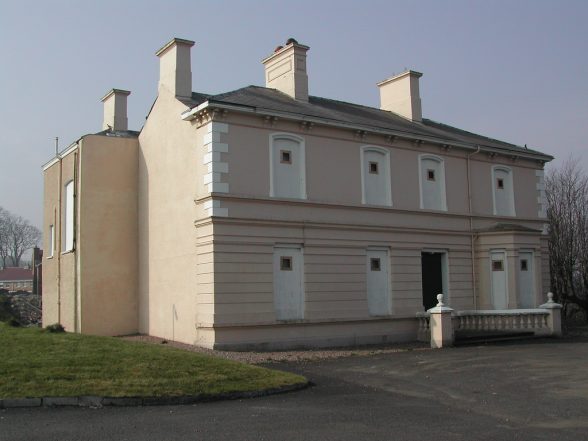 A public apology to victims and survivors of historical institutional abuse in the North of Ireland will be given at Stormont next month.

It was due to be delivered by the first and deputy first ministers, but was in doubt after the DUP collapsed the Executive.

Instead, other ministers from the five parties will deliver the apology on 11 March.

On Thursday, the Executive Office confirmed that the ministers taking part would be:

The apology will be made in Stormont’s assembly chamber, and it is hoped that many victims and survivors will be able to attend.

The ministers said they are putting in place arrangements in other regional venues for those who wish to come together to hear the apology, and it will be streamed online.

In a joint statement, the ministers said delivering the apology would represent a “hugely significant day”.

“Victims and survivors have waited too long to hear an apology for the awful harm that was inflicted on them as children, and in the years since,” they said.

“We want this apology to provide full acknowledgment of the wrong that was done, and the terrible failures that resulted in the abuse of children by the individuals and a system that should have protected them.”

They added that while victims and survivors had waited “far too long” for the apology, they recognised that it would be a “difficult and emotional” day for many.

The public apology was recommended in the final report of the Historical Institutional Abuse Inquiry (HIAI) which was published five years ago.

Earlier in February, the commissioner for survivors of institutional childhood abuse Fiona Ryan said she was “angry” and “disgusted” that an apology to victims might not happen.

The inquiry examined the period 1922-1995 and found there had been widespread and systemic abuse at institutions.

The chair, the late Sir Anthony Hart, recommended compensation, an apology and a memorial.