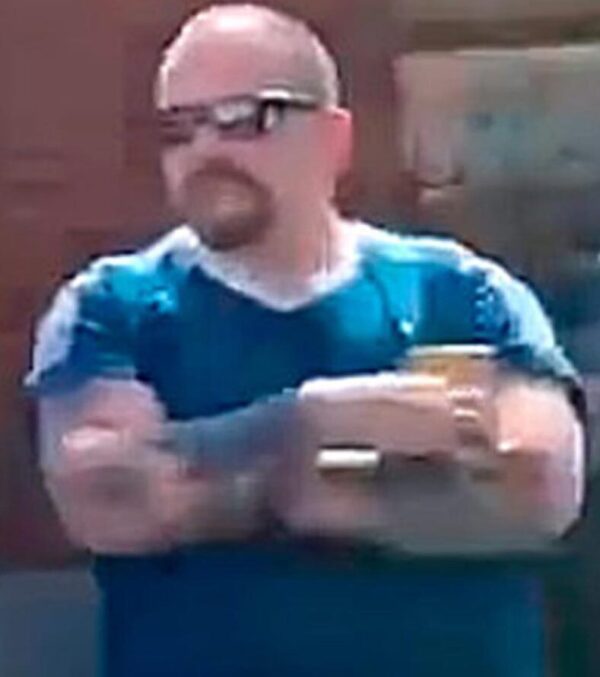 A DERRY man accused of directing the New IRA has failed in a High Court bid to be released from custody.

Gary ‘Musky’ Hayden, 49, was said to be prepared to publicly disavow using violence to achieve Irish unity in order to secure bail.

His application had been backed by a £5,000 cash surety offered from a retired community worker and member of the Irish Republican Socialist Party.

But Madam Justice Quinlivan refused to grant bail amid issues about that individual’s financial circumstances.

She said: “I have no idea how much he has in his bank account.”

Suspects were arrested after police and MI5 covertly bugged meetings in Omagh, Co Tyrone between February and July 2020.

Prosecutors claim those in attendance discussed membership of the IRA and its constitution, military and recruitment strategy, weaponry, interaction with other outlawed organisations and planned attacks.

A Crown lawyer contended: “These people are at the highest echelons of the organisation.”

Hayden faces charges of directing the activities of the IRA, belonging to a proscribed grouping, and preparation of terrorist acts.

He mounted a renewed bid to be released after 51-year-old co-accused Patrick McDaid, of Magowan Park in Derry, was granted High Court bail last November.

In court he too publicly disavowed the use violence for political aims.

Issam Bassalat, a 64-year-old Palestinian doctor accused of addressing one of the high-ranking New IRA gatherings, was also bailed in December following a £40,000 guarantee.

Lawyers for ‘Musky’ Hayden argued that he too should be released from custody in line with those co-defendants.

They also raised issues of delay in a case where he has now spent 18 months behind bars.

However, Madam Justice Quinlivan held that a reluctance by the proposed surety to provide his bank account details meant she could not assess the value of the cash guarantee being offered.

Denying the application, she added: “I’m also concerned he has taken no steps to seek assurances from (Hayden) that he would abide by the terms of his bail.”