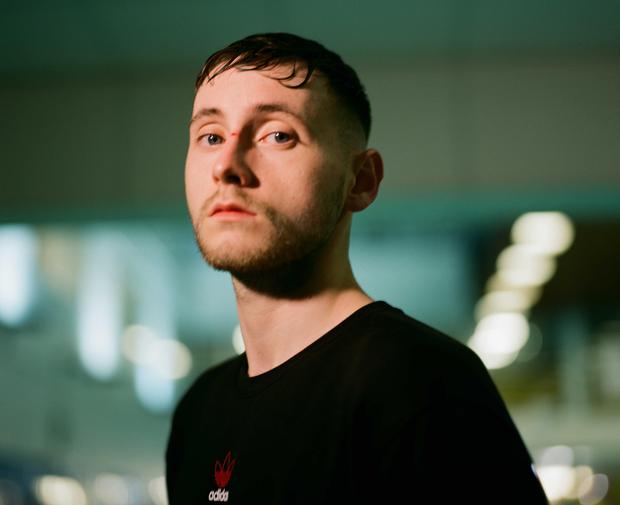 TWO film-makers from Derry have made debut on Netflix’s social media channels.

Sean Mullan and Michael Barwise’s short film about the Derry rapper Hyfin was created with £40,000 awarded to them through the streaming service’s Documentary Talent Fund.

Their creation had to answer the brief, ‘Britain’s not boring, and here’s a story’.

Now their documentary, named after the stage name of Jordan-Lee Brady-James (24), is making its international debut and putting Derry well and truly on the global stage.

Growing up, the rapper wanted to become a professional swimmer. A bad car crash put an end to that dream, but the life-changing moment also focused his ambition.

“I’m not overly religious, but I’m a big believer that things happen for a reason, and I thought, ‘If I can’t do swimming, then it’s time to take this music business seriously. I feel that this is what I have been built to do — to make music,” he explained.

His performing name is a reference to his double-barrelled first and surname, but it’s also what he “does as well”. “I join words together through my music, so it (the name) just made sense,” he said.

Hyfin hopes to “bring something to the table” on the international rap scene after years of being told he would not fit in because of his Derry accent, which only inspired him to prove the doubters wrong. “I hope my music can show to others what it means to be Irish, to be from Derry, to be from here,” he said.

“You have to bring something to the table and do something a bit different to stand out.

“My advice to anyone else from here hoping to start out is to just be you.

“Don’t worry about what other people think or say that you can’t do — just do it and prove them wrong.”

He hopes the new documentary will open doors and raise his profile, but when he was first approached about taking part in the project, he thought someone was playing a prank on him.

“When someone comes to you and says that you’re getting a Netflix documentary made, your first reaction is, ‘Happy days, lad. Catch yourself on’,” he admitted.

“I honestly thought they were taking the hand out of me. I mean, I don’t even have a Spotify page and I’m on Netflix.”

Michael and Sean filmed and edited their documentary over six months last year.

Sean found himself drawn to Hyfin’s rapping style after discovering him on Instagram.

“Being from Derry myself, I had never really seen anyone rap like that before,” he said.

“People would often poke fun at others pushing boundaries and trying to express themselves in new ways.

“People would say things like, ‘Derry accents can’t rap’, but to me what they meant was that Hyfin had the skill but shouldn’t be rapping.

“I was taken back by his technical skill but, more importantly, it was this deeper sense of confidence in why (he was rapping) and what he was doing, as if he could see a bigger picture.”

For Michael, one of the most exciting things about filming the new documentary was discovering the North of Ireland’s small but growing rap scene.

“There’s a collective energy that Hyfin and other rappers and artists are tapping into and then building on,” he said. 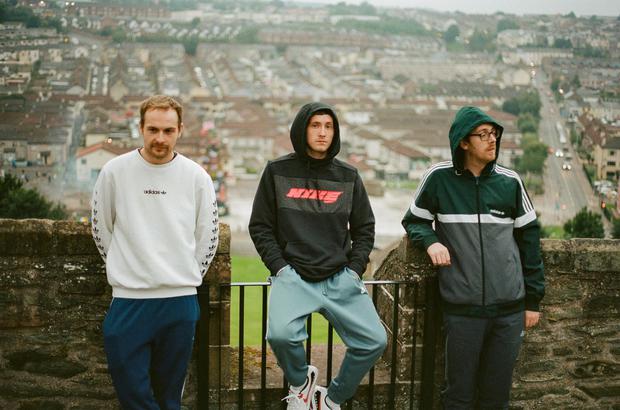 “It’s a different type of expression to what we’ve seen before here, and it’s a really necessary part of a changing Northern Ireland.

“It was great to be a part of that and to see it first-hand during filming.”

The documentary features scenes of a bonfire on the Feast of the Assumption in the Bogside last August, alongside archive footage of a march in the area in 1970.

Contained in the archive footage is a moment where a young man jumps on a stage during a speech by John Hume, frustrated at not being able to work the microphone.

Sean felt this scene mirrored Hyfin’s frustrations — and his determination to have his
views heard.

“I feel there is an inherent link to the past when you’re telling any story. When you watch or hear a story, it’s already in the past,” he said.

“When you’re addressing current issues affecting a city, it’s important to question, ‘How has it come to this?’ 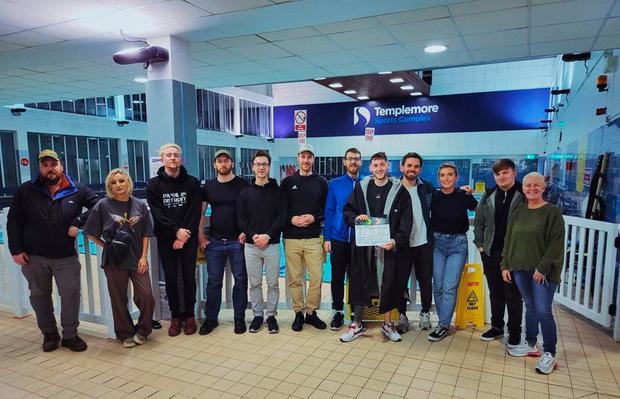 The crew behind the documentary

“Maybe Northern Ireland knows this more than other places, which is why the past as a theme is in a lot of our stories. We don’t shy away from it.”

All of the films awarded funding by Netflix have been streaming via the UK’s first TikTok Live Line-Up, available to Netflix’s 21.9million TikTok followers.