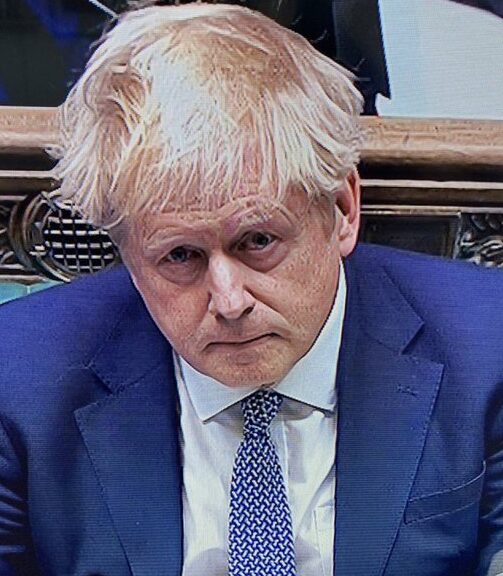 SDLP Leader Colum Eastwood has said the latest revelation about parties at 10 Downing Street must signal the end of Boris Johnson’s tenure as PM.

He said the constant revelations around partying at Number 10 has long since descended into farce and was undermining the work of Parliament.

Said the Foyle MP: “As if it wasn’t already clear enough that Boris Johnson’s time as Prime Minister has reached its end, we have yet another revelation about gatherings taking place in Downing Street while the public abided by strict lockdown restrictions.

“We are currently awaiting the publication of a report from senior civil servant Sue Gray into a number of rule breaking events involving the PM and before it can even be published we learn of further incidents.

“The situation surrounding the Prime Minister at present would be comical if it wasn’t so pathetic.

“While the majority of people on this side of the Irish Sea never had any faith in Boris Johnson to begin with, he has displayed his contempt for people in Britain and typical Tory arrogance in the face of the most difficult period most of us have ever experienced.

“Johnson and his cronies have consistently demonstrated they feel that the rules don’t apply to them, well it’s time they learned they do – he must go and the other rule breakers should follow.

“During the pandemic the vast majority of us did the right thing, we followed the rules, we stayed indoors, we limited contact with friends and family, no matter how difficult.

“People were unable to visit their elderly parents, people died alone without their loved ones for comfort and all the while the Prime Minister partied it up.

“Boris Johnson set the rules, he broke the rules and now he must face the consequences.

“His time as Prime Minister is up and if he has an ounce of decency left he’ll do the right thing and resign,” added Mr Eastwood.