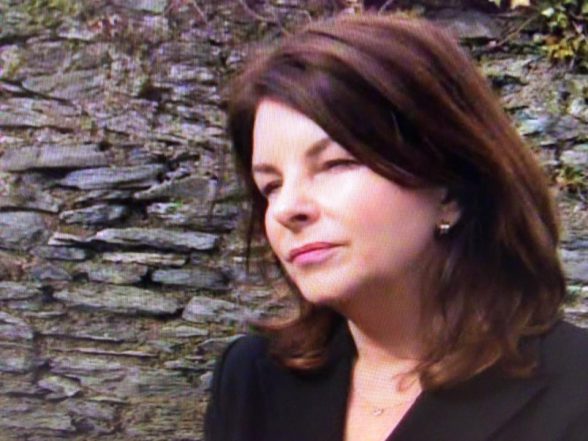 DUP Economy Minister Gordon Lyons has been accused of not taking his responsibilities for the North West seriously.

The charge came from the SDLP’s Sinéad McLaughlin, after the minister stated in a written answer that he and his department had not assessed why unemployment is highest in the North West.

Said the Foyle MLA: “I am shocked and very unhappy that economy minister Lyons states that he and his department have not assessed the reasons for the highest unemployment being in areas of the North West.

“While he states that it is a commitment to develop a regionally balanced economy, this is impossible without his department and Invest NI understanding and analysing the causes of that imbalance and our high level of unemployment.

“It is only then that they are likely to put this right.

“As Minister Lyons has himself recognised in another written reply in recent days, it is skills that will drive our economy.

“And his party, the DUP, has been in charge of skills provision and policy for the last 15 years.

“The challenges we face in improving our economy are the direct result of the policies and spending priorities of him and his colleagues.”