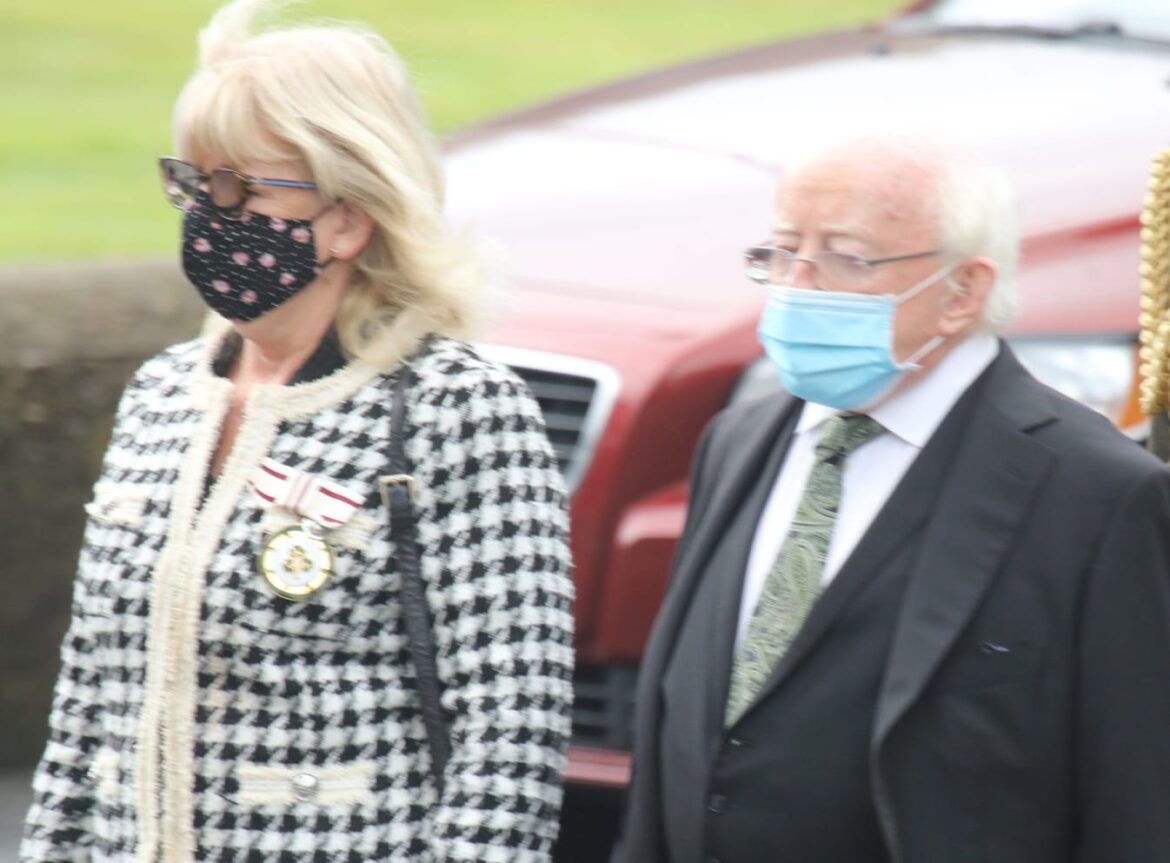 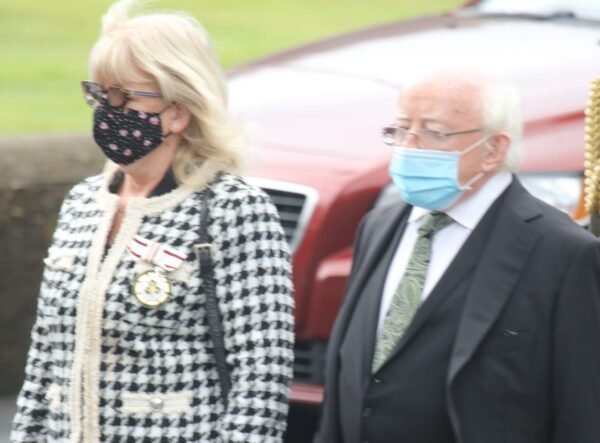 PRESIDENT Michael D Higgins is to mark the 50th anniversary of Bloody Sunday by delivering a pre-recorded message to the families of the dead and wounded at an open air event at Derry’s Guildhall Square.

Hosted by actor Adrian Dunbar, the ‘Beyond the Silence’ event will coincide with the moment British paratroopers opened fire on anti-internment protesters in the Bogside in 1972.

In what became known as Bloody Sunday, 13 men and teenagers were shot dead and a 14th victim, John Johnston died later from his injuries.

The Guildhall Square event is part of a programme commemorating the milestone 50th anniversary which also includes the annual Bloody Sunday lecture which will be delivered by former British Labour Party leader Jeremy Corbyn.

A spokeswoman for the Bloody Sunday Trust said the event event would begin at 4pm on Sunday week, January 30 and would feature tributes to the victims as well as music and public performances.

Attendance at the at the event will be restricted in accordance with public health guidelines.

Places will be reserved for Bloody Sunday family members with 1,000 places being made available online on a first come first served basis.

The president’s message and event will be livestreamed.

The Trust has also invited the Bloody Sunday families to join a Family Walk of Remembrance on the morning of the 50th anniversary.

Members of the public have been asked to line the route of the walk in a “responsible, socially distanced way”.

“It will set out from Creggan shops at 9.15am and make its way to the Bloody Sunday Monument in Rossville Street for the annual memorial service and wreath-laying ceremony at 11am,” the spokeswoman said.

Details of the entire 50th anniversary programme are available at: https://bloodysunday50.com