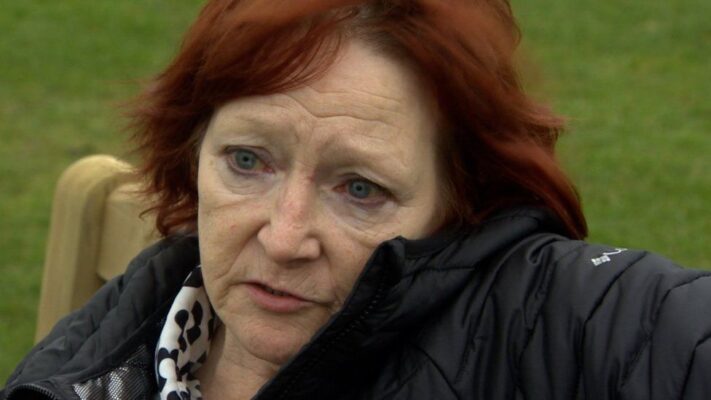 THE North’s first and deputy first ministers will make an official apology to survivors of child abuse in institutions on 11 March, it has been confirmed.

The apology was recommended in the final report of the Historical Institutional Abuse Inquiry (HIAI).

It was published five years ago.

Paul Givan and Michell O’Neill will make the apology in parliament buildings on behalf of the Stormont Executive on Friday, March 11.

Officials will meet with survivors’ groups over the coming weeks to discuss the event.

The inquiry examined the period 1922-1995, and found there had been widespread and systemic abuse at institutions.

The chair, the late Sir Anthony Hart, recommended compensation, an apology and a memorial.

Kate Walmsley, who was sexually abused between the ages of eight and 12 at an institution in Derry, said: “All I’ve wanted was for somebody to say sorry.”

She explained how her experience had affected the rest of her life.

“I just never felt I belonged anywhere. I still am lonely and feel I’m not accepted, and totally ignored.”

Kate said she felt “more traumatised” by having to push for Sir Anthony Hart’s recommendations to be implemented.

Days after the Hart Report was published, the powersharing executive at Stormont collapsed – leaving the North of Ireland without a government for three years.

Campaigners asked the then Northern Ireland Secretary Julian Smith to pass legislation at Westminster to set up the compensation scheme recommended by Sir Anthony Hart.

A review is currently being carried out into the financial redress scheme.

It’s understood Stormont officials have heard several different views from survivors about the value and timing of an apology.

Confirming the date for an official apology, First Minister Paul Givan said: “Victims and survivors of historical institutional abuse have our full support, and we are determined they will receive the acknowledgement, support, and redress they deserve.

“Our priority remains approaching an apology with care and sensitivity, and basing it upon the experience of victims and survivors.”

Michelle O’Neill acknowledged there would be “many different views” on a public apology and said the date had been announced in advance so that survivors and their families could give input.

“While no apology will make up for the shameful failures, and the pain that victims and survivors have endured as a result, we owe it to them to acknowledge the harm they suffered.”

She added: “The needs of victims and survivors are at the heart of this and we are working to ensure that we have the right support in place – before, during, and after the apology is made.”