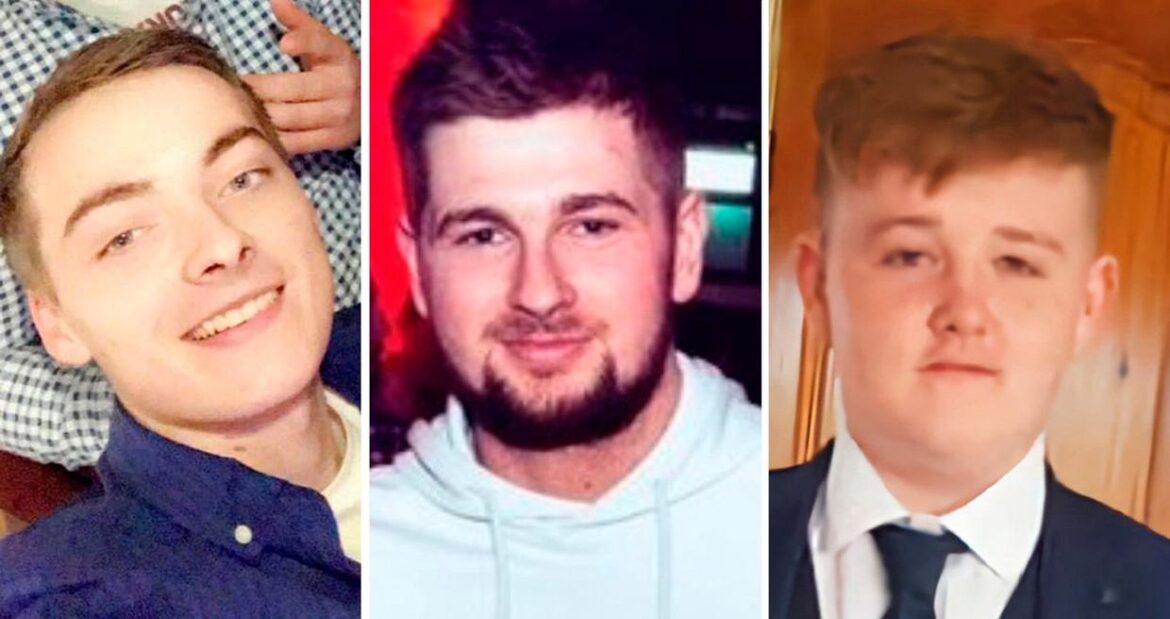 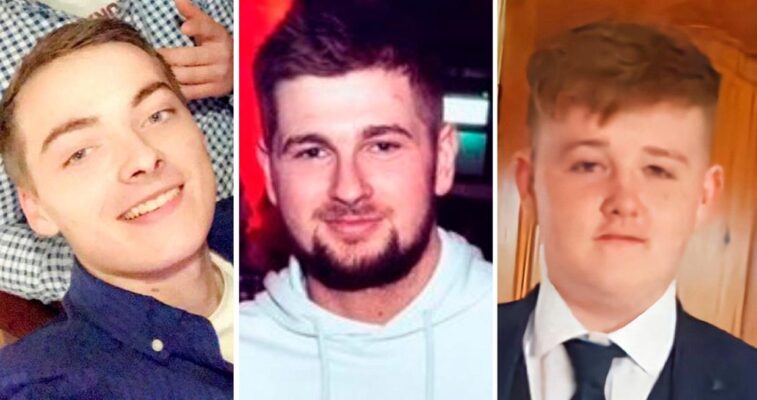 THE grieving mother of a young man who died in a crash on the A5 road has issued a heartfelt plea to the Deputy First Minister to take action to improve the safety of the junction where he lost his life.

Nathan Corrigan was one of three men — all in their 20s — who died following a crash at a junction near St Matthew’s Church and Kelly’s Inn in Garvaghey, Co Tyrone, last month.

He was in a car with three of his friends.

Sadly, two of them — Peter Finnegan and Petey McNamee — also died in the two-vehicle collision.

Plans to upgrade the A5 were first proposed in 2006 and since then 42 people have died on the road.

Legal challenges and public inquiries have stalled the project over the years and earlier this week Michelle O’Neill confirmed funding to begin work on the first phase of the upgrade has been secured.

Taking to social media, Nathan Corrigan’s mother Kate pleaded with Ms O’Neill to address the safety of the junction where her son was killed before beginning work on upgrading the road— which would see it transformed into a dual carriageway.

Responding to a post about Ms O’Neill’s comments on the WeAreTyrone Facebook page, she said: “Michelle O’Neill, having just very recently lost my son Nathan Corrigan at the junction at Kelly’s Inn… minutes, even seconds, from being home… this junction needs addressing as top priority before any work starts.

“As a bereaved mum and local resident for most of my life I have watched that road from childhood and the increased volume in traffic is staggering, yet no change (has been) made to that particular junction/junctions which has five potential entrances/exit roads!

“This is a nightmare situation given the high volume of traffic using this section of the road.

“It needs traffic lights/road ramps/warning lights to slow down… anything really which would warn road users to slow down and something to indicate to drivers who has right of way at the various junctions.

“Yes, the overall upgrade is needed but this 500m stretch of the road definitely needs attention!”

Estimated to cost around £1.2bn, the upgrade would see the road running from the border at Aughnacloy upgraded to a dual carriageway, with work planned to begin in 2023.

Speaking at Nathan Corrigan’s funeral, Fr Michael O’Dwyer, parish priest of St Matthew’s, called on the authorities to prioritise work on the A5 before more lives are lost.

“The deaths of Nathan and Peter Finnegan and Petey McNamee have highlighted again the danger that the present A5 road poses and the need for an upgrade,” he told mourners.

“This community and this church has witnessed too many deaths and accidents and borne the cost at a great price, and that is just one section of the road.” 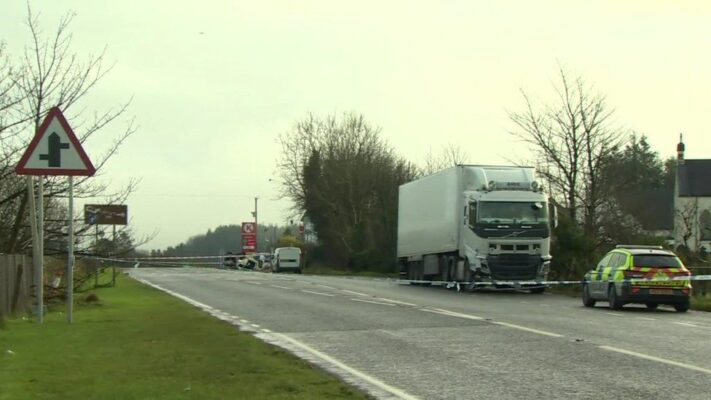 A Department for Infrastructure spokesperson said earlier this month: “The Minister is fully committed to the A5WTC flagship project which is of significant strategic importance to the west, helping to tackle regional imbalance, improve the local economy and job opportunities for local communities and critically improve road safety.

“An interim report from the PAC on its findings from the public inquiry held in February and March 2020 requested further assessments in relation to flood risk and scheme alternatives and that these be incorporated into a further addendum to the environmental statement to be published for public consultation.

“Work is ongoing to complete the new environmental statement addendum so that the public inquiry could be re-convened this year.

“A final report from the PAC public inquiry should then allow a new ministerial decision to be taken and subject to the successful completion of the necessary statutory processes and environmental assessments, the construction of phase 1A of this important strategic and road safety scheme could then commence.”