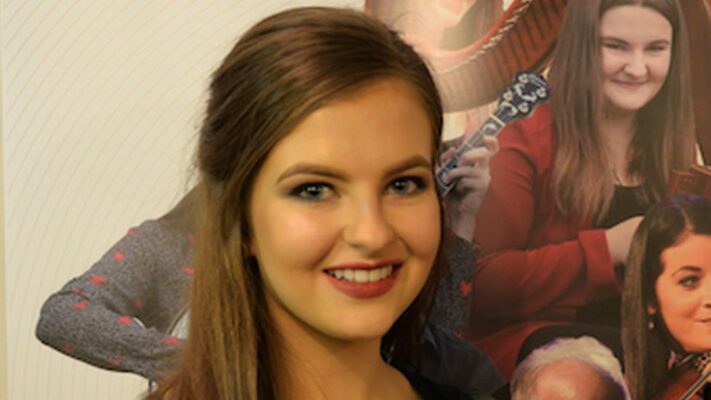 A man in his 30s has been arrested on suspicion of the murder of Ashling Murphy.

The 23-year-old primary school teacher was savagely attacked and killed on the banks of the Grand Canal in Tullamore, Co Offaly, last Wednesday.

Gardaí investigating her murder have arrested a man.

He is being held at Tullamore Garda Station.

The man was arrested after he was deemed medically fit to be discharged from St James’s Hospital in Dublin earlier today.

He went to the hospital last Thursday evening with “suspicious injuries” and staff alerted Gardai.

In the wake of Aishling’s murder, a man was arrested for questioning but was later ruled up by Garda detectives as a suspect. 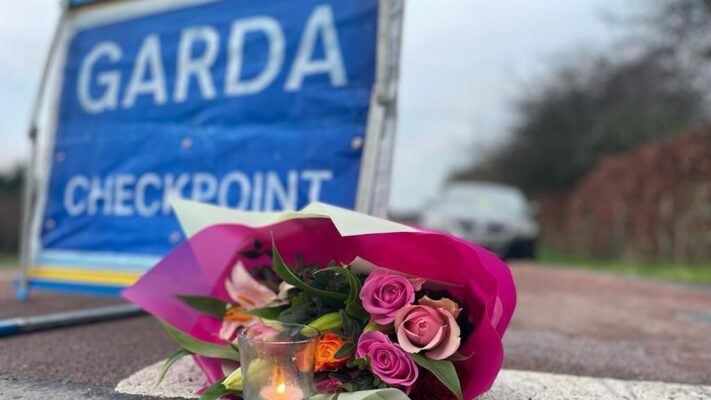 Gardai had earlier issued an appeal for witnesses about a male seen in the area of Ms Murphy’s murder who was dressed in a black tracksuit.