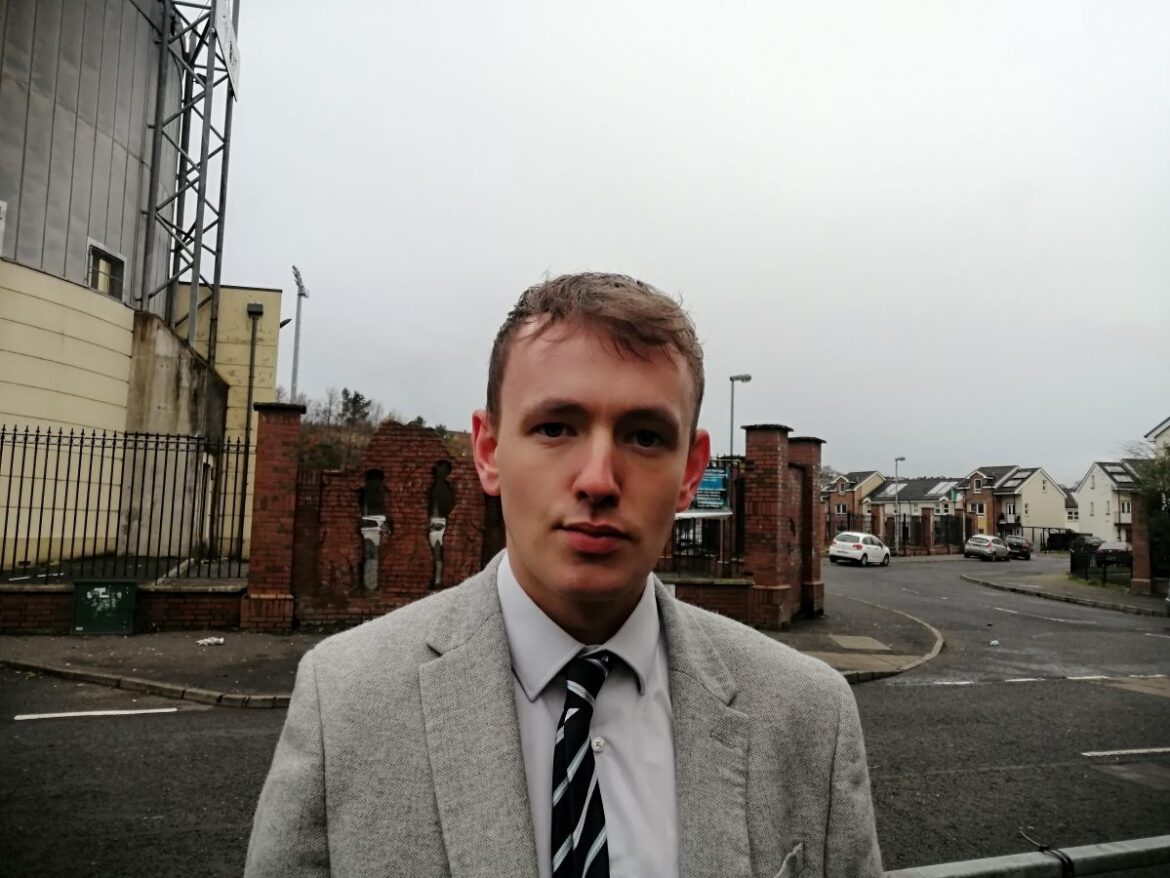 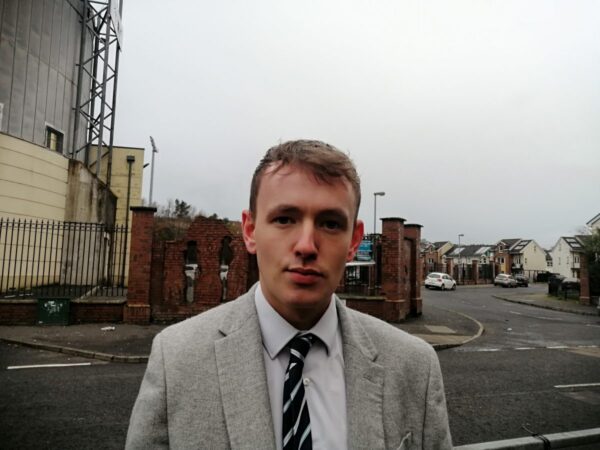 Said the Foyle MLA: “Sinn Féin will oppose attempts by the DUP economy minister to raise student fees by almost 60 per cent to over £7,200.

“Students should not pay the price for the Tory/DUP Brexit which will see £65 million of EU funding stripped from the Department of the Economy’s budget.

“Alongside huge hikes to student fees, this would also see support grants scrapped and University and Apprenticeship places cut at a time where we need more people gaining skills and qualifications.

“Not content with acting against the wishes of the majority of people in the north on Brexit, the DUP now want to punish students to cover for their own failures and damage to our economy.

“This is totally unacceptable and Sinn Féin will stand up for students and against this proposal.”