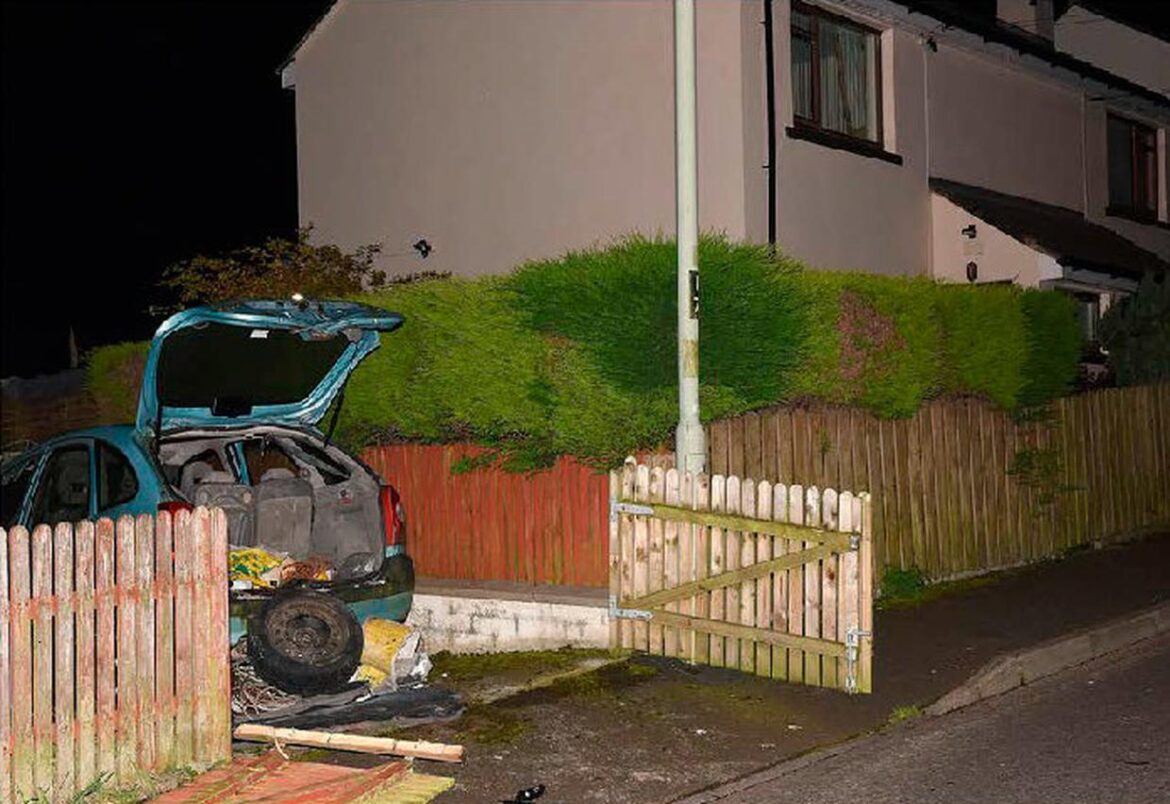 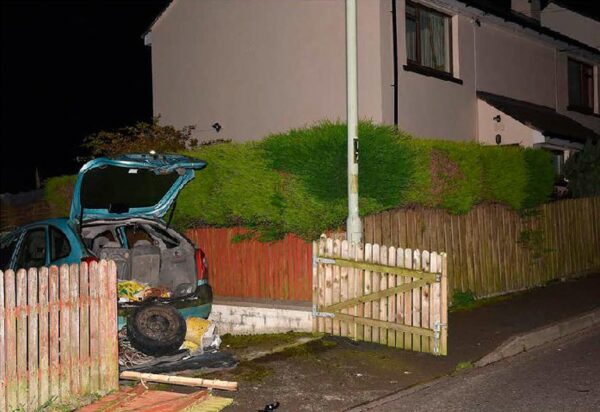 DETECTIVES from the PSNI’s Terrorism Investigation Unit (TIU) investigating the bomb-making activities of the New IRA have arrested a 52-year-old woman in the Creggan area of Derry earlier today, Tuesday, January 11, 2022.

Detective Inspector Clara Heaton said: “The woman, who has been taken to the Serious Crime Suite at Musgrave Police Station in Belfast for questioning, was arrested under the Terrorism Act.

“Our investigation is focused on keeping the community safe and protecting them from the threat posed by violent groups.

“The manufacture, storage and use of unstable, home-made explosive devices in residential areas indiscriminately puts everyone at risk.

“I would, again, strongly urge people to report any suspicions they have about violent criminal activity in our community to police on 101.