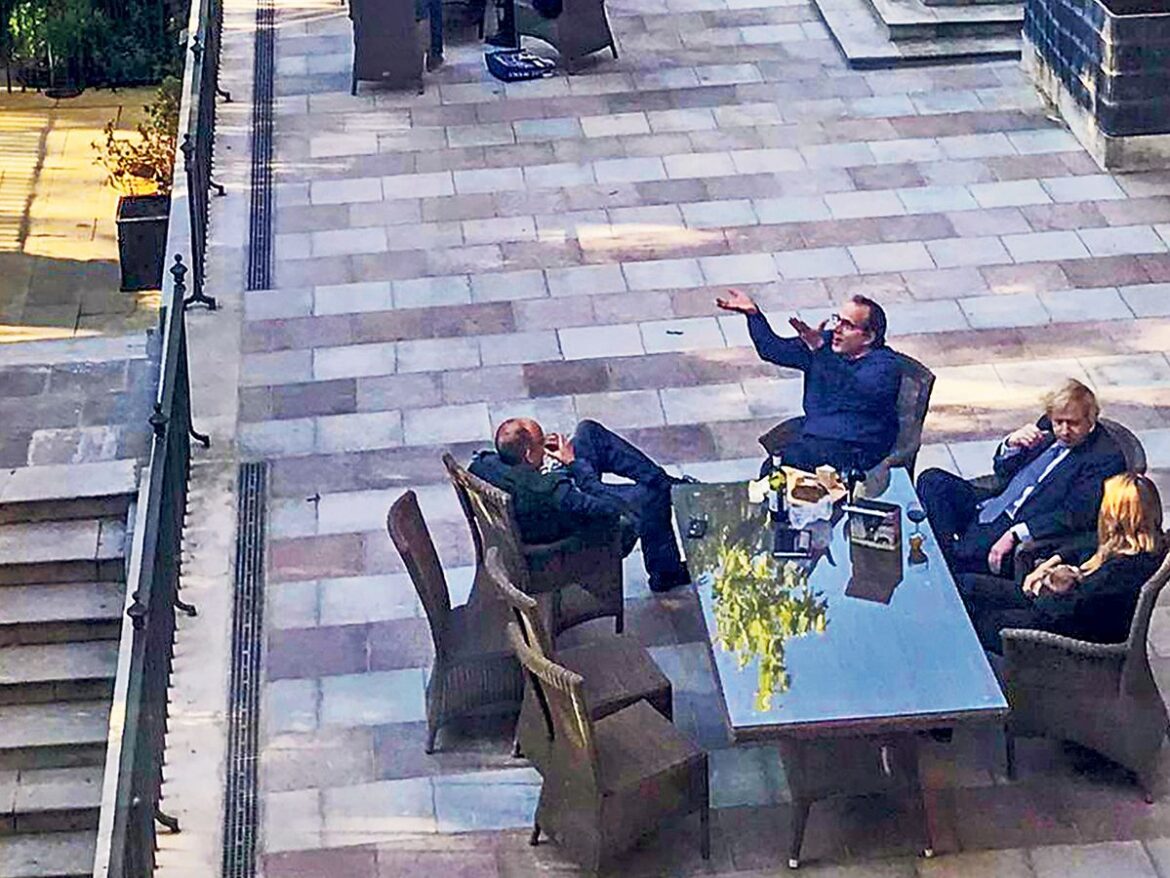 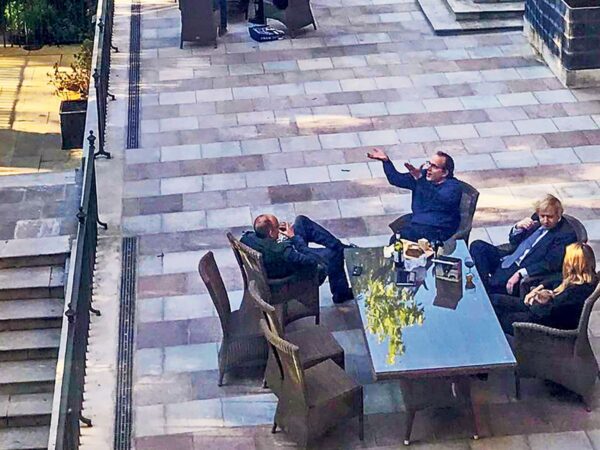 The Foyle MP said that Johnson’s repeated failure to tell the truth about parties held in Downing Street during the most stringent lockdown restrictions have left many people wondering why they should follow any of the public health guidance if political leaders blatantly flout it.

It emerged on Monday night on ITV News that Johnson’s private secretary emailed 100 people to attend a party in Downning Street and to “bring your own booze” – a clear breach of lockdown restrictions set by his own government at the time.

Mr Eastwood made an appeal to people across the North to reject the behaviour of the British Prime Minister and to stick with guidance designed to keep their families safe and the local economy open.

Said the Foyle MP: “Boris Johnson is a con man.

“The oafish persona that he likes to project to the world is a pretence for a deeply untrustworthy and cynical politician who believes that the rules don’t apply to him or his inner circle.

“The most deeply damaging moments during this pandemic have been when political leaders failed to abide by the rules they set.

“When people have sacrificed so much – being with vulnerable family members, attending the funerals of loved ones, seeing their friends – watching politicians break the rules is sickening.

“Boris Johnson has lost any authority or credibility he had.

“The best thing he can do now is resign.”