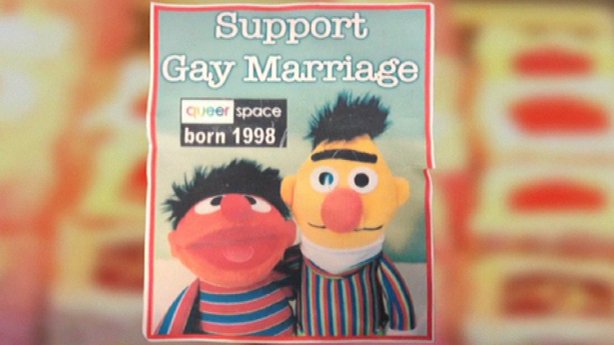 European Court of Human Rights has dismissed a legal challenge in a long-running dispute known as the “gay cake” case, ruling the action inadmissible.

The judges said applicant Gareth Lee “failed to exhaust domestic remedies” available to him in the UK courts.

Mr Lee sued a North of Ireland bakery for refusing to make a cake decorated with the slogan “Support Gay Marriage”.

Mr Lee alleged that by refusing to fulfil the order, the bakery had discriminated against him on grounds of his sexual orientation and political beliefs.

He won his original case and a subsequent appeal in the UK courts, but in 2018 the UK Supreme Court disagreed with the lower courts’ decisions and found in favour of the bakery.

Mr Lee then took his case to the European Court of Human Rights.

On Thursday it ruled his case was inadmissible because he had not invoked his rights under the European Convention of Human Rights “at any point in the domestic proceedings” in the UK courts.

The judges decided that in order for a complaint to be admissible, “the Convention arguments must be raised explicitly or in substance before the domestic authorities”.

“The applicant had not invoked his Convention rights at any point in the domestic proceedings,” the ruling stated.

“Because he had failed to exhaust domestic remedies, the application was inadmissible,” it added.

The case was examined by seven judges who decided, by majority, that the case should be dismissed as inadmissible.

The ruling is currently being studied by Mr Lee and his lawyers but it appears his case has now run out of legal road.