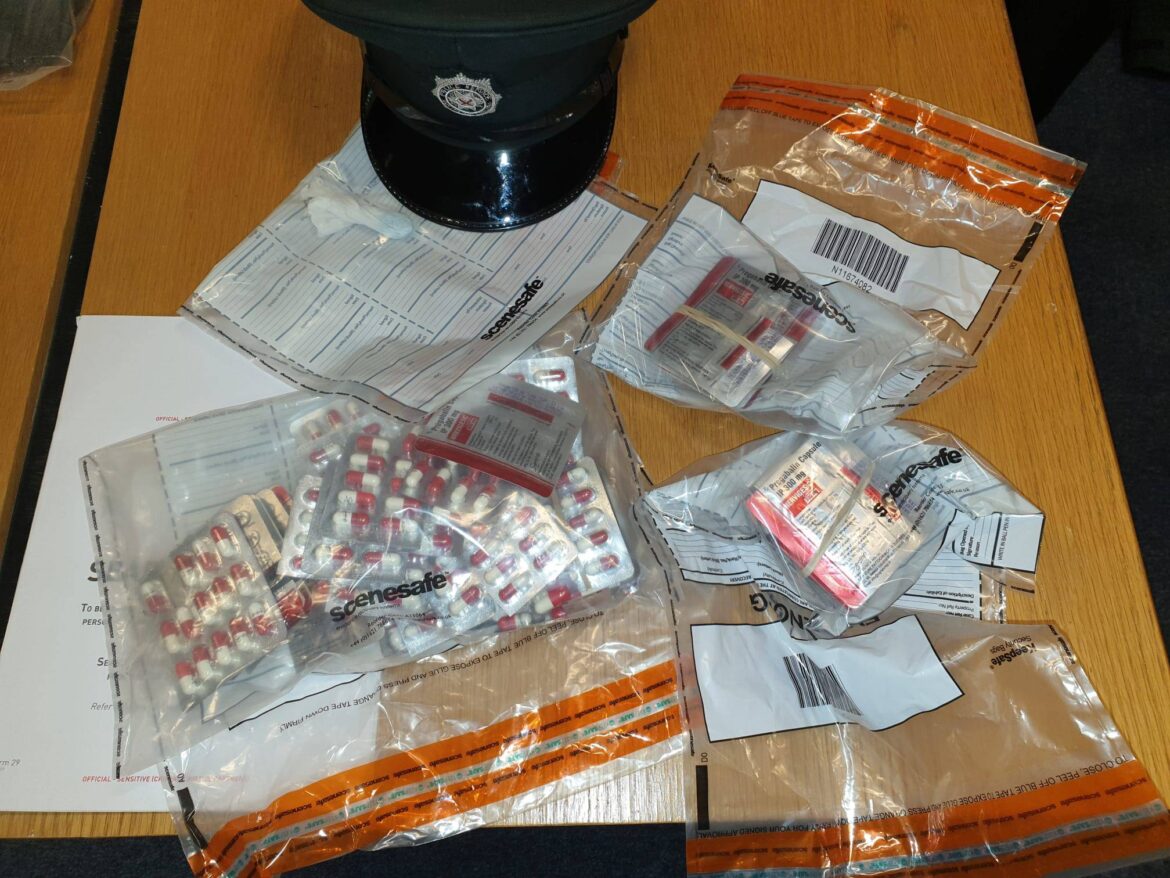 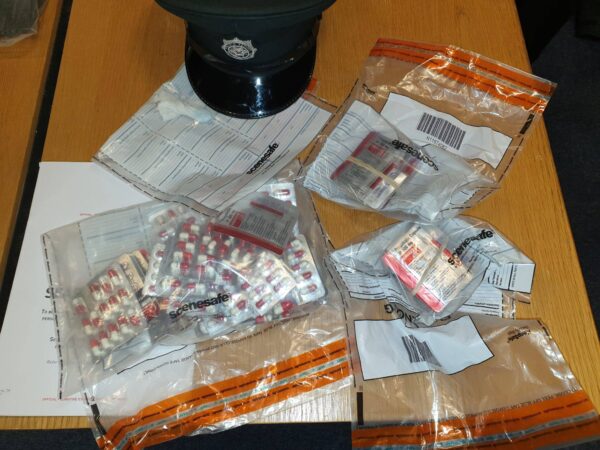 POLICE in Derry say officers have arrested and charged two people after a drugs seizure.

Police Derry City and Strabane Council say: “Following a proactive search by Ballyarnett Neighbourhood Policing team two persons have been charged with drug supply offences and a large quantity of drugs have been taken off the streets.

“We see day and daily the harm these substances do.

“We work within our communities to ensure that the people dealing death within it are brought to before the court.”