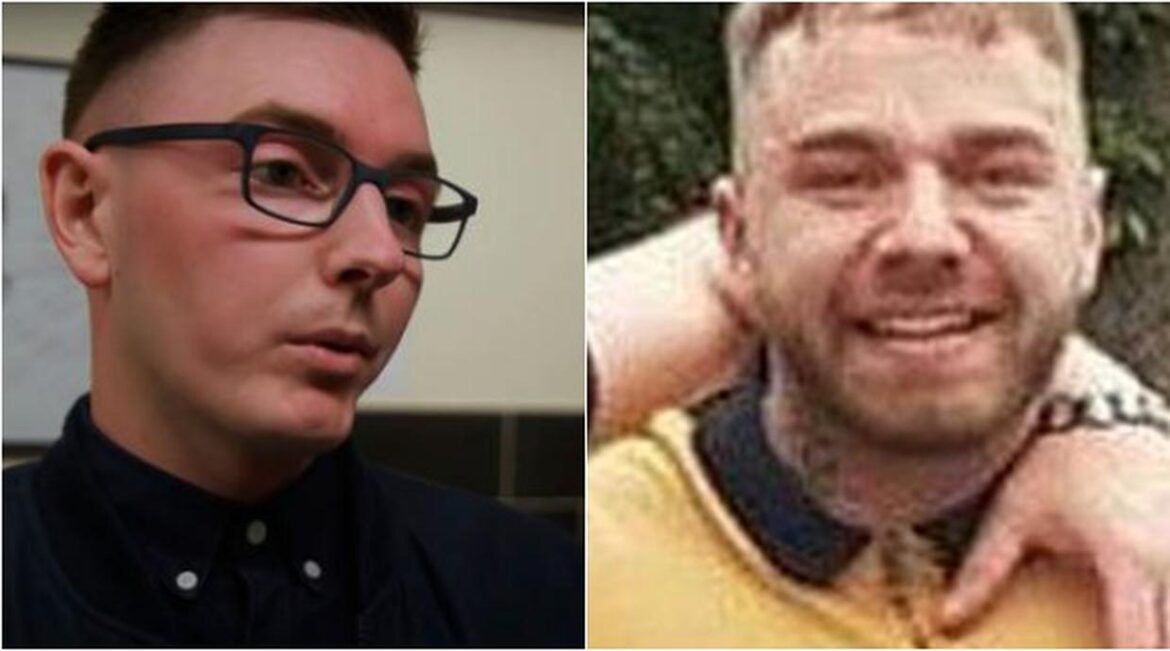 Riot accused allowed back into Creggan 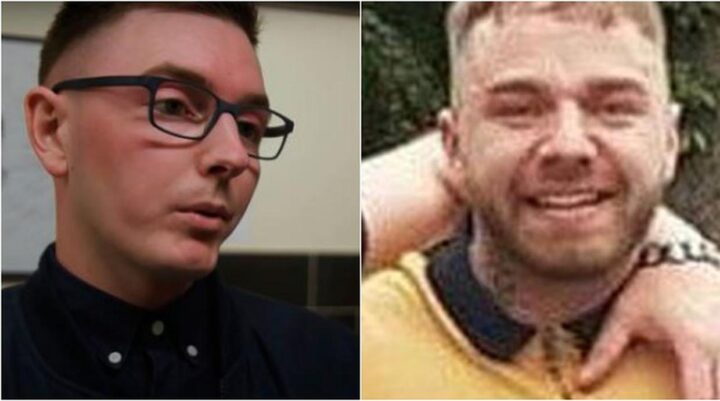 TWO men accused of rioting on the night journalist Lyra McKee died are to be allowed back into the area where she was killed, a High Court judge has ruled.

Both defendants are on bail over their alleged involvement in the unrest which broke out on Thursday, April 18, 2019.

Ms McKee (29) was shot dead while she observed that night’s orchestrated street disorder.

Gallagher, of Pinetrees in Derry, and McCrory, from Magowan Park in the city, are jointly charged with rioting and throwing a petrol bomb.

Neither defendant is alleged to have actively participated in the attacks on police.

But based on interactions with an MTV documentary crew in the area at the time, the prosecution claim they encouraged the troublemakers as part of a joint enterprise.

During an application to vary their bail terms on Tuesday, the court was shown clips of their discussions with presenter Reggie Yates.

According to Mr Justice Humphreys the footage revealed “two articulate young men who hold strong and perfectly legitimate political views in relation to the unification of the island”.

He said it was “profoundly depressing” that some still believe violence is the way to achieve political objectives.

“It is apparent that these are young men who have a potentially positive role to play in their communities… particularly to those young children described as desensitised to violence,” the judge added.

“He will be free to attend facilities in order to pursue these educational opportunities,” Mr Justice Humphreys confirmed.

Both men remain barred from having any contact, and must continue to report to police in the city.