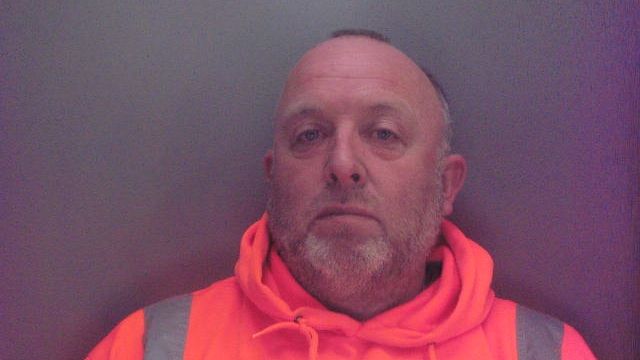 James Joseph Gray is one of three men who have admitted trying to smuggle £5.5m worth of cocaine – Credit: National Crime Agency

A CO Derry lover driver is facing a lengthy prison sentence after he admitted his role in smuggling cocaine worth £5.5 million which was foundhidden in pallets of yoghurt and orange juice last year/

A court heard lorry driver Joseph Gray and the smugglers tried to get the Class A drug haul from Great Britain to Ireland.

In total, 69 kilos of the Class A drug was found in 1kg blocks.

Three men admitted exporting Class A drugs at Caernarfon Crown Court and will be sentenced in March.

These were 52-year-old Gray, from Draperstown, and conspirators Moynul Hoque, 31, of Clapton in London, and Usman Iqbal, 35, of Grays in Essex.

The court heard how Hoque and Iqbal met Gray on 8 October 2020 in Thornbury, near Bristol, to hand over the drugs.

Gray was stopped on October 9 as he was about to travel to Dublin, Ireland, and Hoque and Iqbal were arrested together on December 12 at Channel Tunnel customs controls in Coquelles, France, as they were travelling in a Belgian-registered BMW. 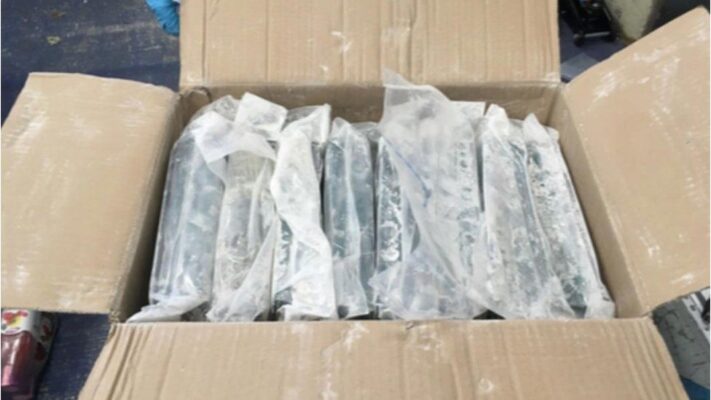 The drugs seized had a street value of £5.5m

Telecommunications and telematics evidence linked all three men to the Thornbury area at the time of their meeting.

Senior investigating officer Callum Gracey, of the National Crime Agency, said: “These drugs would have put vast sums of money back into the hands of criminals who would have re-invested it into more offending.

“Class A drugs are at the centre of violence and misery which blight some of our communities.”