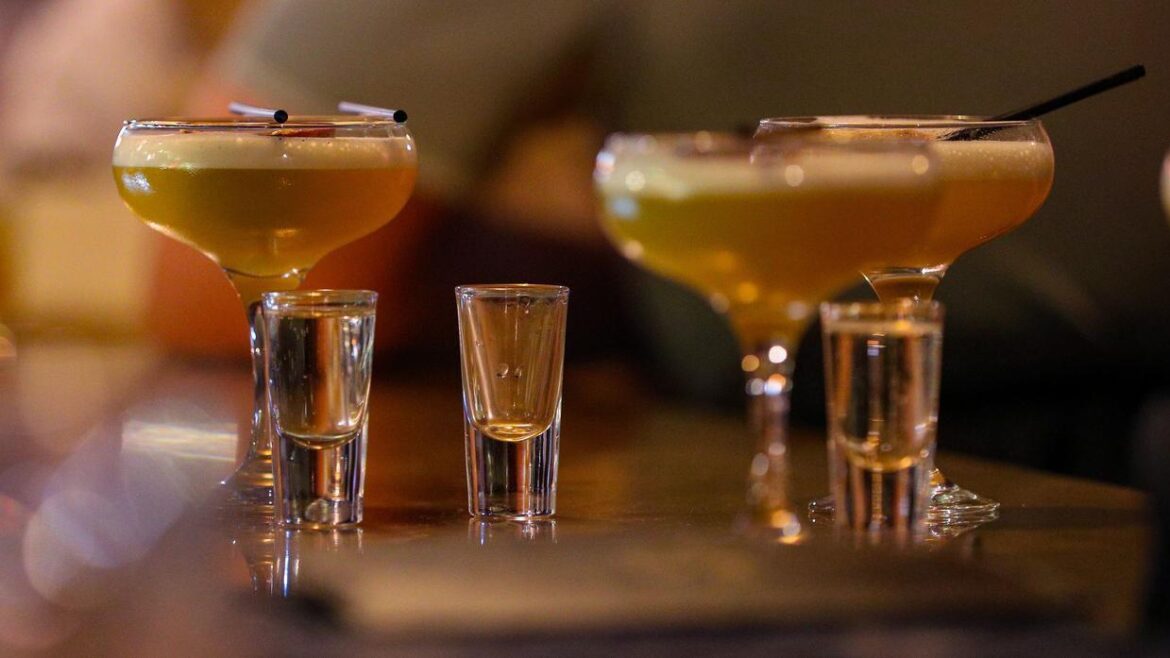 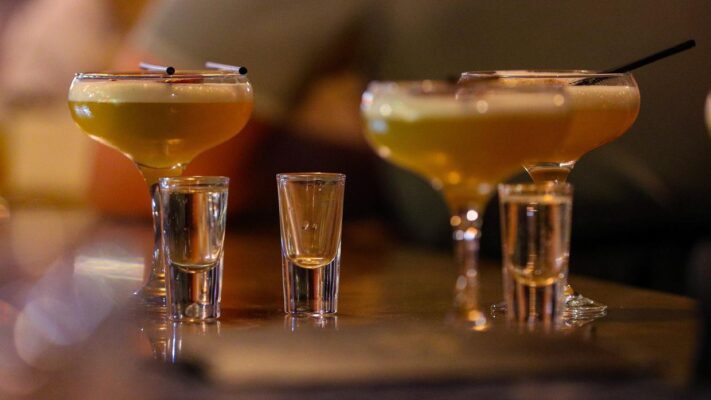 THE SDLP’s Derry Assembly representantive Sinéad McLaughlin has warned people in the Christmas season to beware of drinks spiking being used as a means of conducting fraud and theft.

Ms McLaughlin issued the warning after reports emerged of individuals in Britain having drinks spiked in order to obtain and use debit and credit cards, and also to use mobile phone apps to remove large sums of money from bank accounts.

The BBC told of one person who lost £18,000 through frauds that followed the spiking of his drinks.

Said the Foyle MLA: “Drinks spiking is dangerous and has often been used to target women to commit sexual assaults.

“We now have very worrying news that drinks spiking is also being used to remove funds from victims’ bank accounts and to commit frauds using their cards and mobile phones.

“I urge people to be extra careful in the run up to Christmas, when their guard may be down and there is the temptation to drink more.

“The onus must also be on bars to watch out for the best interests of their customers, for whom they have a duty of care.

“I welcome news that some police forces are now developing tests that will provide evidence to the claims of victims that they have had their drinks spiked.

“Too often victims, mostly though not only women, have been disbelieved because of the lack of clear evidence.

“Drinks spiking is an appalling crime, whatever the motivation and additional criminal activity it leads to. It is a violation.

“Strong action against it is essential,” added Ms Laughlin.