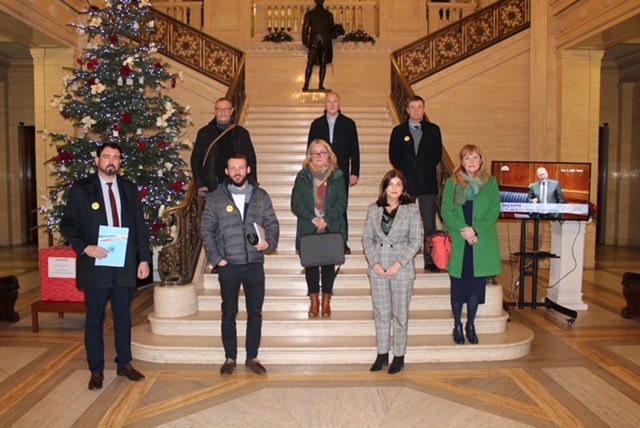 *Establishing a Cost of Living Taskforce in the Executive Office

Said the Foyle MLA: “Households across the North are struggling right now.

“Between the cut to Universal Credit, increasing national insurance contributions, the runaway cost of oil, gas and electricity, people are finding it really difficult to make ends meet.

“To date our First Ministers have shown no political will or, it has to be said, interest in tackling it.

“The SDLP is publishing this action plan setting out our view on how hard-pressed households can be supported in the short and long term.

“This includes direct support by extending the Winter Fuel Payment to Universal Credit recipients who have already had their payments cut by the Tory Government and facilitated by Sinn Féin Ministers.

“We are also proposing a Warm Home Discount Scheme that would reduce energy costs by facilitating the installation of insulation while decarbonising our housing stock.

“We are also seeking to reform the structural issues that have led to successive price rises at short notice to households.

“That should include extending the period that companies must give notice to consumers before a price rise takes effect.

“That will allow families time to prepare for significant increases rather than being caught on the hop at times like Christmas when energy use is traditionally higher.

“I don’t believe that the First Ministers understand the scale of this crisis.

“Nor do they seem to be engaged in the action needed to relieve pressure on people across the North.

“The SDLP is bringing forward bold new ideas that will benefit people in all our communities,” added Ms McLaughlin.