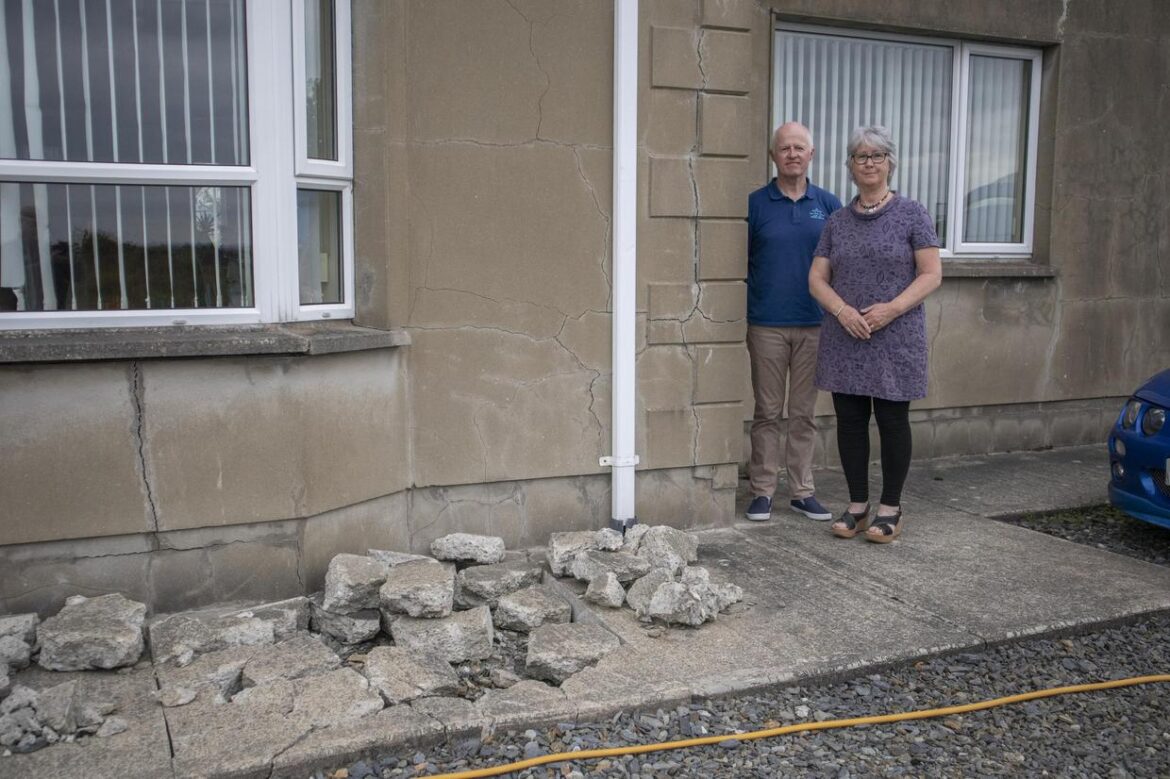 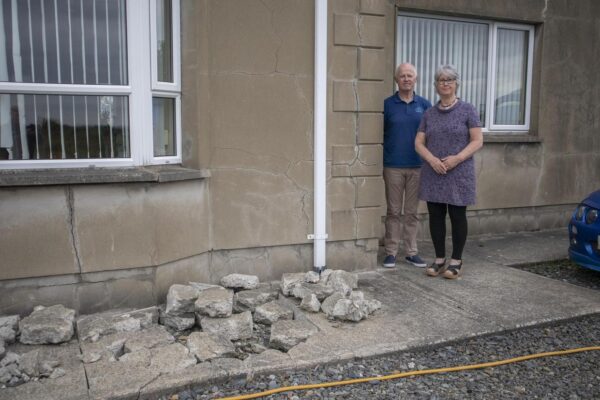 PEOPLE who live in the North of Ireland but who have a holiday home in Donegal will not be eligible for a compensation scheme for people whose homes have crumbled because of MICA.

Ministers in the Republic on Tuesday agreed a compensation scheme to address crumbling homes which were built using defective blocks containing the mineral, which absorbs water and causes walls to crack.

On Wednesday night, an Irish government spokesperson confirmed the scheme would only be open to those for whom the affected homes were their primary residence.

They said: “The grant scheme will apply to the owners of dwellings located in Donegal or Mayo, which are damaged due to the use of defective concrete blocks containing excessive amounts of mica/pyrite.”

They added: “The dwelling must be the individual’s principal private residence, that is, a house or apartment which an individual owns (or co-owns) and occupies as his or her only or main residence.” Otherwise, the home can be a registered rental dwelling.

Speaking to BBC Radio Foyle, Charlie McConalogue said affected homeowners who live in the North of Ireland can avail of an interest-free loan if they let their home be used as social housing for a number of years.

“There will be the option to avail of a lease and repair scheme by Donegal County Council, whereby they will provide the cost of repairing the home in return for the home being made available for a proportionate number of years for social housing, reflecting the investment,” he said.

DUP East Derry MP Gregory Campbell has written to Taoiseach Micheal Martin asking what arrangements will be put in place for those who own affected properties in the Republic.

He said: “While the reported cost of the scheme to the Irish taxpayers at €2.2 billion is considerable, the Irish government needs to outline how many homes fall into the category of being owned by Northern Ireland citizens as second homes and should then look at including them in their scheme.

“If reports are accurate of approximately 7,000 homes being affected, the Irish authorities need to outline how many of those do not stand to benefit from their scheme by their exclusion.”