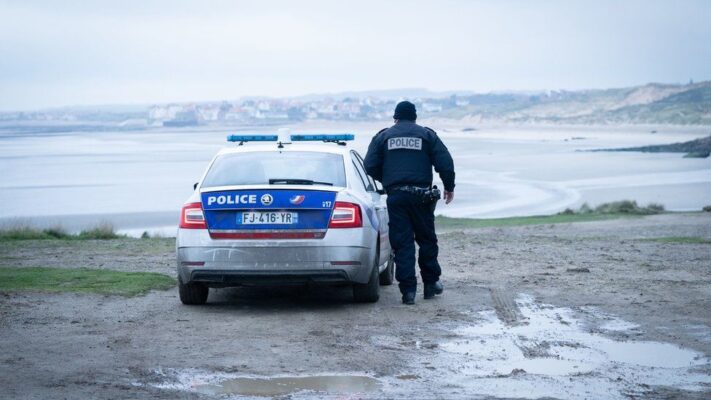 Refugee support rally to be held in Derry

DERRY City and Strabane District Council has given its support to a rally to demand that all borders are kept open and that no human is illegal.

The rally called for by United Against Racism will take place this Sunday, November 28, at 2pm at the famine statues on the quay in the city.

It follows the tragic deaths by drowning of 27 people in the English Channel on Wednesday as they tried to cross from France to England in an inflatable boat.

People Before Profit Councillor Maeve O’Neill, who proposed the motion, said: ‘The drowning of 33 people in the English Channel was no accident.

“The EU and Westminster governments are directly responsible for the deaths of these people in the English Channel with their inhumane migration policies.

“The refugee crisis is a man made crisis fueled by the dirty, trillion pound business of war.

“More than half of refugees are women and children. Many fall into the hands of human traffickers because they don’t have a safe-legal means to seek refuge.

“When refugees are facing closed borders and anti-refugee policies, they have no choice but to risk dangerous journeys.

‘This crisis is not just in freezing cold seas but the stories of human suffering continue to emerge from the border region of Belarus and Poland.

“But while the EU, NATO, Britain and the U.S. throw accusations at each other refugees continue to die.

“Over the last decade we have witnessed the emergence of razor-wire border barriers, further militarisation of the EU borders, and anti-refugee EU policies rather than any resolution to this crisis.

“The exact number is not known but since 2011, more than 35,000 people have died while trying to reach Europe. They are now trying to criminalise those who try to help.

“Just last week, we seen the trial of Irishman Sean Binder along with 23 other humanitarian workers by the Greek authorities for search and rescue humanitarian work carried out in 2018 when he volunteered with Emergency response international, facing charges of people smuggling, membership of a criminal organisation and espionage.

“Governments here have not kept their pledge of welcoming refugees. They’ve poured more money into keeping refugees out.

“We need to continue to put pressure on our governmentts to welcome and support people seeking asylum,” added Cllr O’Neill.