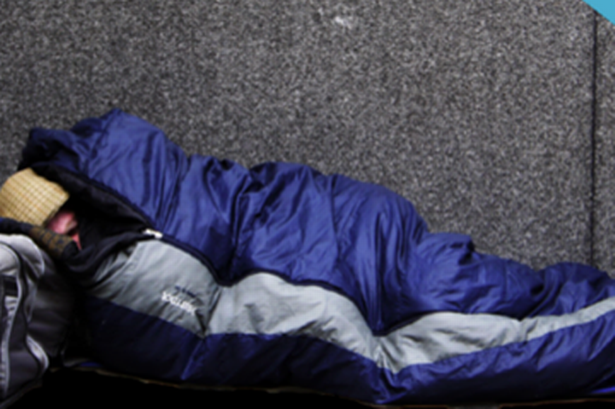 Durkan: Hargey is failing the homeless

SDLP Communities Spokesperson Mark H Durkan has said Sinn Féin Minister Deirdre Hargey is failing the homeless and urged her to to get to grips with the housing crisis.

He was speaking after the Department for Communities published its housing bulletin for July-September 2021.

It showed 4,026 households presenting as homeless during that period, with building starting on just 77 social housing dwellings in that time, with 197 completed.

Said the Foyle MLA: “The fact that over 4,000 households presenting as homeless in just three months shows the scale of our homelessness crisis.

“The Housing Executive recognised that 2,453 of these households were in priority need but was only able to find homes for 122 of these.

“That leaves over 2,000 families who the Housing Executive recognises as badly in need of housing, but have no homes to offer them.

“During this period work began on just 77 new social homes, with 193 new social housing dwellings completed – at this rate it will take decades to make a dent in our waiting lists.

“Families can’t afford to wait, they need homes now and they are being failed by a lack of ambition and strategy from Communities Minister Hargey and her department.

“Behind these statistics is the true story of homelessness in the North.

“People need homes because of a myriad of reasons including overcrowding, their current accommodation is unsuitable for their health issues or disability, breakdowns in family or sharing relationships, fleeing domestic abuse, being forced out of their rented accommodation or they are being harassed.

“We have recently seen Minister Hargey patting herself on the back for her progress on housing, the paltry amount of new builds and the small reduction in waiting lists will do little to comfort those who are spending years trapped in a cycle of homelessness.

“Her predecessor and party colleague Carál Ní Chuilín promised a major overhaul of the Housing Executive last year, but it has failed to materialise.

“These people need solutions, not to be insulted by false promises and little in the way of actual delivery.”