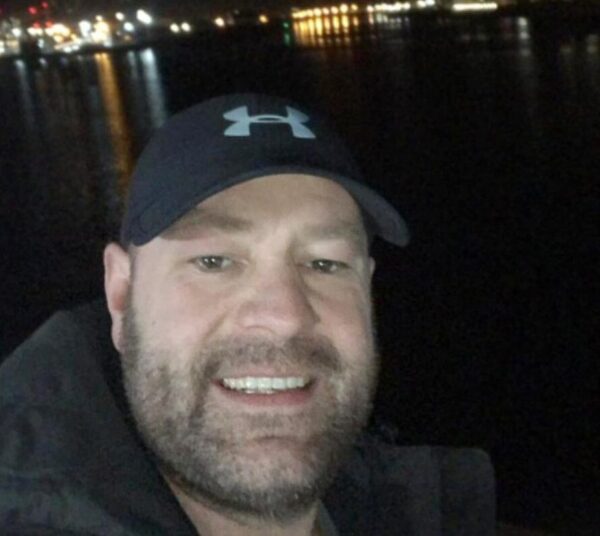 POLICE believe they have disrupted a major drug smuggling network that saw huge amounts of cocaine brought into the North of Ireland to be sold on the streets of Derry.

And this is the man who detectives suspect is at the centre of the money-spinning racket via the Liverpool ferry — Scott McNally, who denies any wrongdoing.

According to a report in the Sunday Life, the 39-year-old Scouser appeared in Belfast Magistrates’ Court last week on five charges of possessing class A and class B drugs with intent to supply.

He is also accused of encouraging or assisting the supply of a drug.

McNally, pictured here on a ferry crossing the Irish Sea just before his October 6 arrest at Belfast Harbour, is alleged to be part of a significant drugs network.

The racket involves dealers in Derry, who cannot be named for legal reasons, buying high-grade cocaine and cannabis from crime gangs in north-west England, and using ‘mules’ to sneak the hauls into the North of Ireland by passenger boat.

McNally is alleged to be central to the scam and is suspected of using his job at a ferry company as cover for drugs smuggling.

He also has strong family connections in Derry.

A source with knowledge of the PSNI operation that led to his arrest, told the Sunday Life: “Police have been aware for some time that drug dealers in Derry are sourcing cocaine and cannabis from criminals in north-west England, particularly Liverpool.

“It’s also become clear that the drugs were being brought into the North of Ireland via foot passengers on ferries to Belfast.

“It was this information that led to Scott McNally’s arrest last month. He was detained at Belfast Harbour after getting off the boat from Liverpool.”

The PSNI confirmed the arrest of a man at Belfast Harbour was part of a joint operation with Merseyside Police.

Detective Sergeant Patrick Conlan said: “Detectives stopped the male at Belfast Harbour around 7.30am on October 6, he was searched and a quantity of suspected Class A drugs were located.

“I would appeal to anyone with information about illegal drug use or supply, to call police on the non-emergency number 101.”

Liverpool docks has long been a gateway for cocaine and cannabis coming into the North of Ireland and is frequently used by paramilitaries and local crime gangs.

Security sources told Sunday Life that the drugs Scott McNally is accused of possessing with intent to supply were likely bound for dealers in Derry.

Police have repeatedly accused an INLA gang in the city of taxing drug dealers, with those that do not pay being shot or beaten.

In an unrelated operation last Wednesday officers from the Paramilitary Crime Task Force carried out searches in Derry linked to INLA drug dealing, seizing suspected class B drugs and cash. 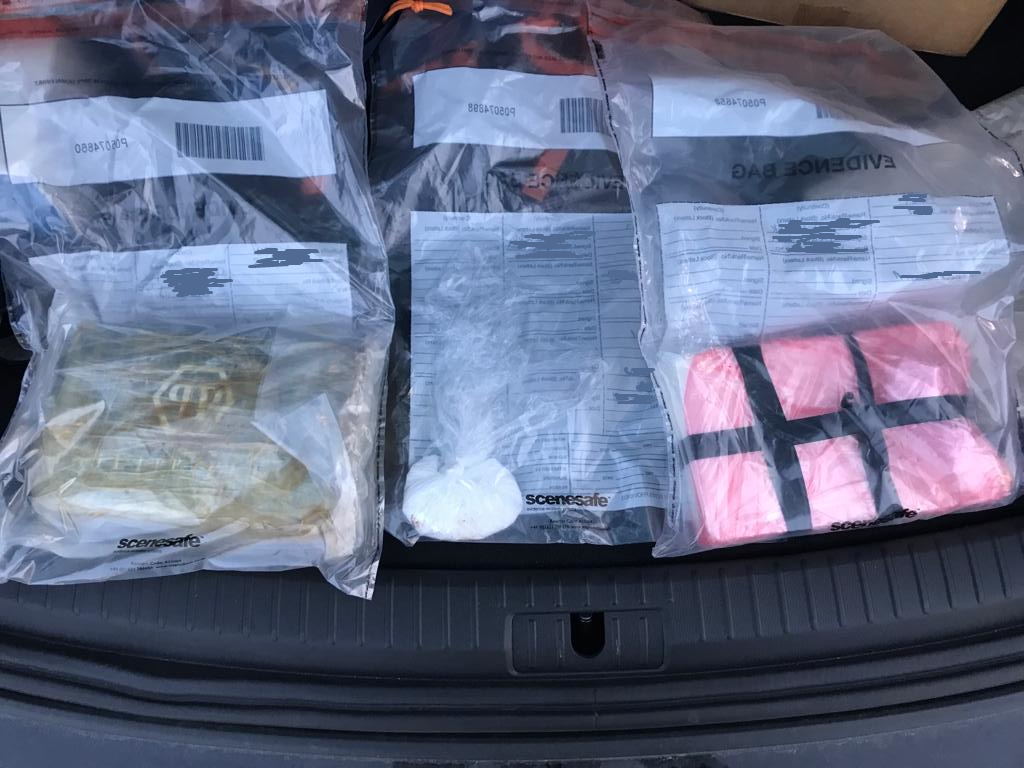 A 22-year-old man was arrested on suspicion of possessing drugs with intent to supply and conspiracy to transfer criminal property.

Detective Inspector Kerry Brennan said: “The possession and supply of drugs within communities should not, and indeed will not, be tolerated.

“The arrest and drugs seizure reflects our ongoing commitment to safeguarding local people.”