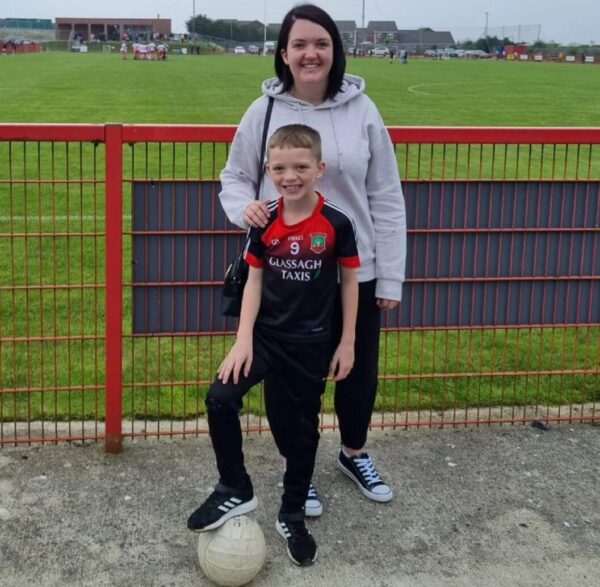 McGinley sends best wishes to Sean Dolans ahead of final

SINN Féin representative for the Moor Ward, Emma McGinley, has extended well wishes to Sean Dolans GAC ahead of their clash with Desertmartin in the weekend’s Championship final this Saturday, October 30.

Speaking ahead of the match, Cllr McGinley said: “I want to wish the senior team at Sean Dolans GAC all the best ahead of this weekend’s Championship final against Desertmartin.

“Sean Dolans GAC has really risen from the ashes since the fire at the clubhouse almost 10 years ago, and the commitment to developing the local community is astounding.

“It’s been an exciting number of years for the club, as teams are growing and going from strength to strength.

“I’m looking forward to the match on Saturday and would encourage everyone to get behind the boys and come support them at Celtic Park, and hopefully we will see them lift the cup.

“Throw in is at 2.30 pm and tickets for the game are available through the MyTicket App.”