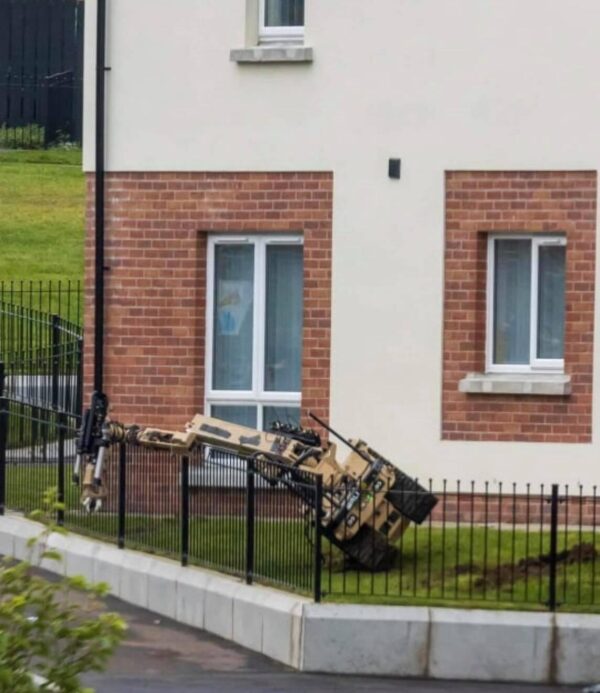 POLICE have issued an appeal for information ovcer a security alert in Derry at the weekend which turned out to be an elaborate hoax.

Residents were evacuated an area of Skeoge cordoned off after a report of a suspicious object being found in the Beraghvale area of the city.

Those residents who were temporarily evacuated returned to their homes, and cordons were lifted on Saturday evening after an operation lasting several hours.

“Police and Ammunition Technical Officers attended the scene, and the object has now been declared an elaborate hoax,” said Sgt Galbraith.

“I am keen to thank local people, and all those inconvenienced, for their patience as we worked to make the area safe.

“I am also appealing to anyone with information, or who witnessed anything suspicious, to contact us on 101 quoting reference number 788 of 23/10/21.”

The PSNI said information can also be provided to Crimestoppers anonymously on 0800 555 111 or online at: www.crimestoppers-uk.org