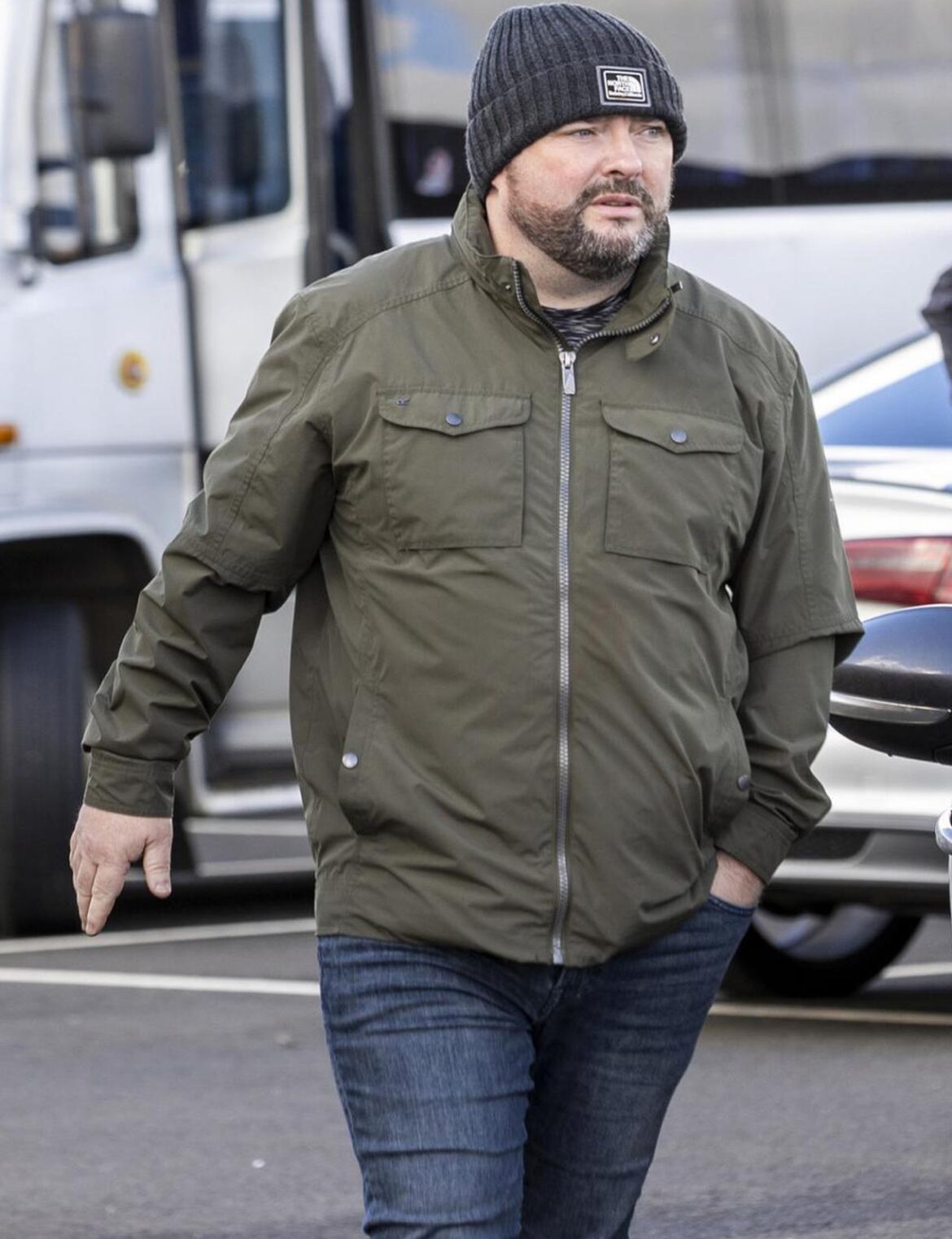 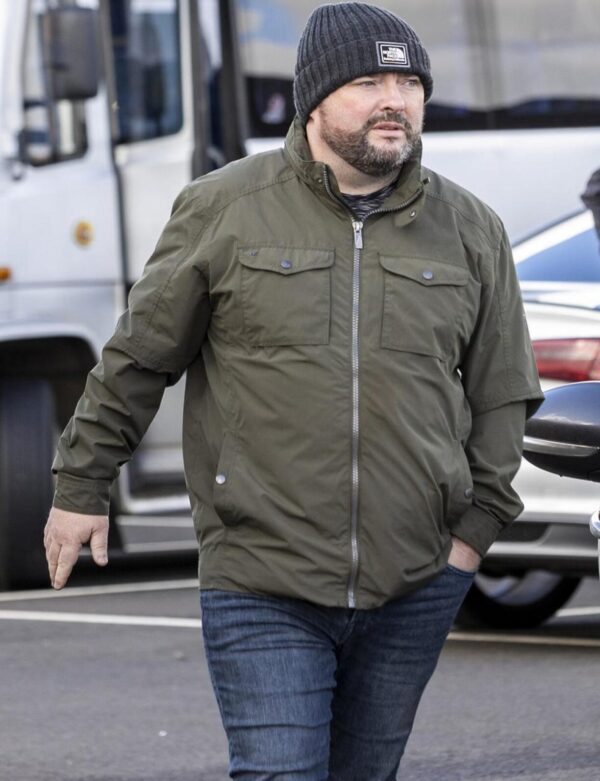 THE leader of the New IRA in Derry who failed to notify police of two bank accounts he had opened has been given an absolute discharge at Derry Magistrates’ Court.

Convicted terrorist Thomas Ashe Mellon, of Rathmore Road in the city was charged with failing to notify police of an account he had opened on August 10 2020 as he is obliged to do under Section 54 (1) (a) of the Counter Terrorism Act 2098.

The 45-year-old was also charged with failing to notify police of another account on dates between July 17 2020 and February 2 2021.

He contested the charges at today’s hearing.

Mellon was convicted under the terrorism legislation in 2015 and as a result he must notify police of these details for a period of 10 years.

He convicted Mellon of the charges and imposed an absolute discharge for a period of 12 months.

The deputy district judge added that Mellon was now on notice as to what he had to do.