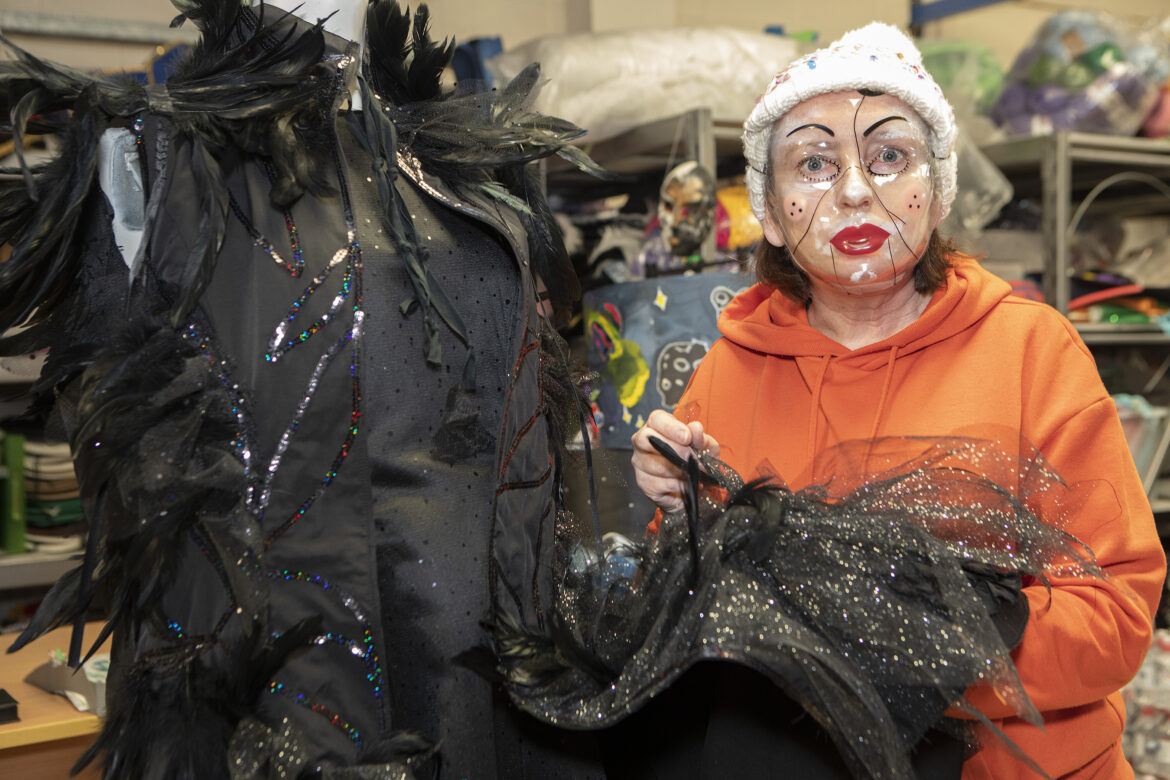 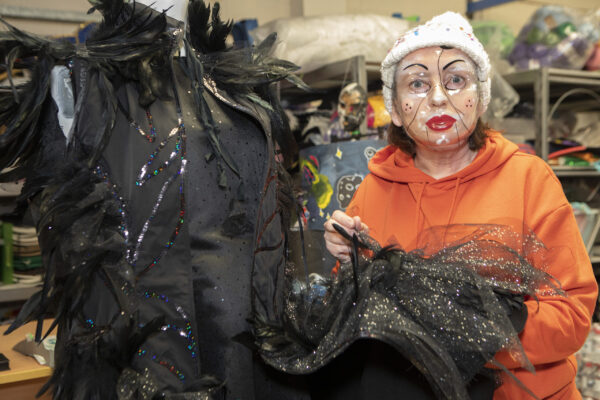 THE North West Carnival Initiative are making the final preparations to deliver their unique brand of frights and delights to the public this Halloween when they tell the story of the Myth of the Morgan in the grounds of St Columb’s Park from Friday 29th to Sunday 31st of October.

This year’s Awakening the Walled City themed Derry Halloween celebrations will unfold across five different Worlds, each representing a different spirit of Samhain.

The NWCI’s performance is part of World Three in Ebrington Square and St Columb’s Park which is named The Awakening and The Forest of Shadows.

Three of the worlds are within the city, one is located in Strabane and the festival will cross the border into Donegal for the first time for the fifth world in Swan Park in Buncrana.

The myths and mischief of Samhain will be interwoven throughout and the public can move through the worlds, soaking up the installations and atmosphere, myths and magic as each world showcases music and mischief to fill the
imagination.

Last year the NWCI developed a programme that had to work within the tight confines of the Covid 19 restrictions by offering online activities and community driven light installations to bring Halloween to all corners of the district. 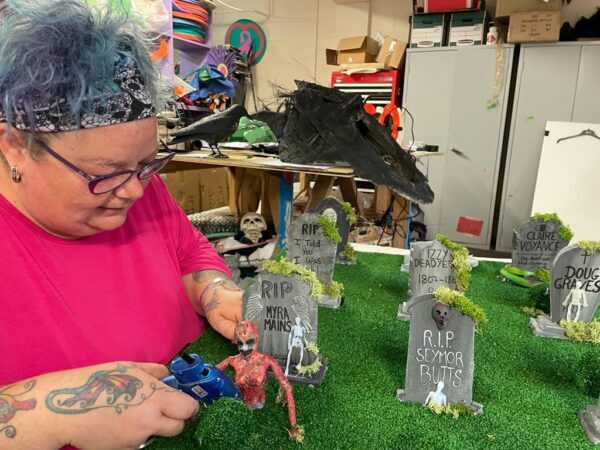 For the first time in 24 months, they will finally get to connect with a live audience this weekend and it is a prospect that NWCI Project Manager Jim Collins is relishing.

“Everyone is excited to see the public’s reaction to what we have created,” he said.

“It’s great to finally be able to showcase our work in front of a live audience, we think they will be blown away by what we have in store.

“W.e will have over 40 different light installations in St Columb’s Park House and across the park itself.

“We have engaged with community groups across the city and hosted lantern making workshops to allow local people to be involved at every level.

“The parade provides a vital source of income to artists and we were mindful that they have lost out on that over the last two years, we wanted to engage with them and give them the opportunity to display their work to a live audience again.

“We will have pop up performances from local dance groups like Sollus and Studio 2 and a light display by An Cosan Glas from the Donegal Gaeltacht that we are really excited about.”

The NWCI’s performances will be based in the Walled Garden and Front Garden at St Columb’s Park House while there will be further installations in the park itself.

This year’s Derry Halloween programme is a reduced three day festival and includes the return of many crowd favourites such as the Spark drummers and the climactic fireworks display on Sunday October 31st. 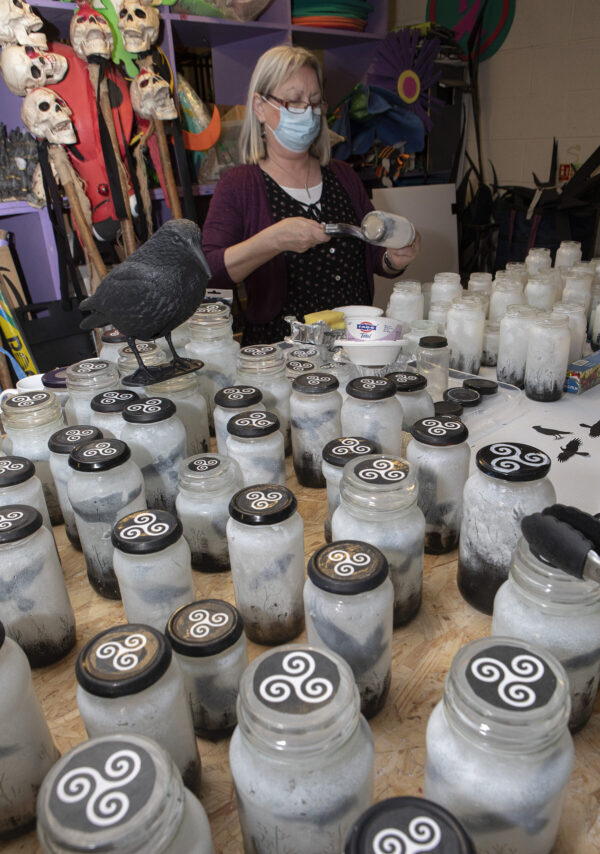 The full five worlds are The Whispering Wharf of Queen’s Quay and Foyle Embankment, The City of Bones on Guildhall Square and the Diamond, The Awakening and The Forest of Shadows in Ebrington Square and St Columb’s Park, The Lost World in Strabane Town and The Ancients in Buncrana.

You can access the full programme at derryhalloween.com and follow on social media using the hash tag #DerryHalloween.