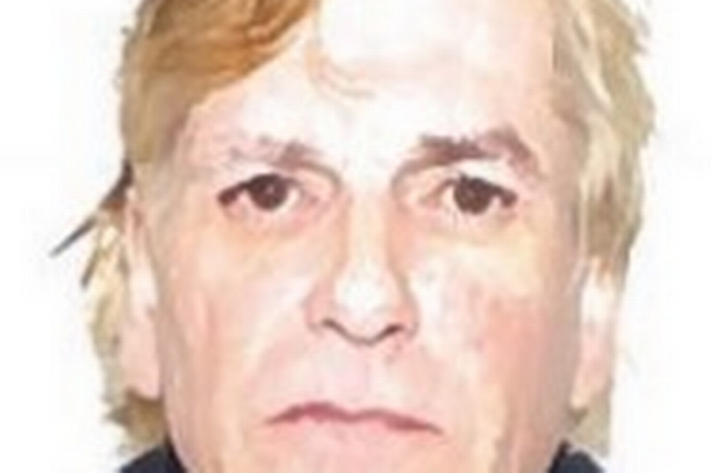 POLICE investigating the death of Brian Coulter in Co have charged a 27-year-old man with murder.

The body of the 62-year-old former RUC officer was discovered in a flat at Sandy Braes in Magherafelt at 12.30 pm last Monday, October 18.

It is understood the victim lived in the flat and was well known in the town.

A relative had called to the house and disturbed an intruder before raising the alarm.

The suspect was later arrested by police on the Castledawson Road on suspicion of Mr Coulter’s murder.

The accused is due to appear at Derry Magistrates’ Court on Monday, October 25, for a first remand hearing.

Mr Coulter had been due before Magherafelt Magistrates’ Court earlier this week charged with possession of a lock knife in a public place in December 2019.