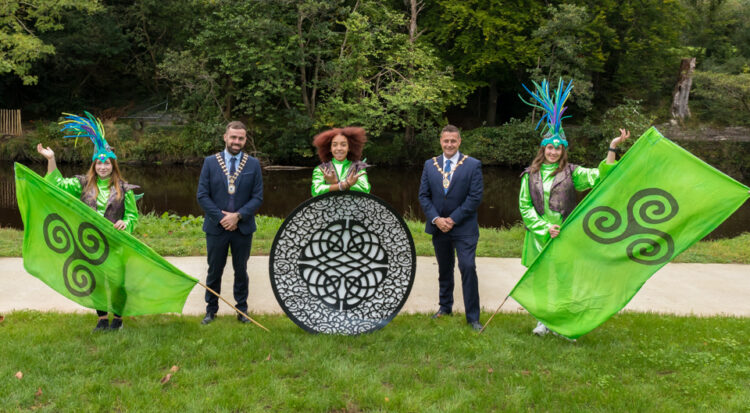 THIS year Derry Halloween will unfold across five different Worlds, each representing a different spirit of Samhain.

Three of the Worlds are located in the city itself, one in Strabane and one in Swan Park, Buncrana, Co.Donegal.

The myths and mischief of Samhain will be interwoven throughout, connecting the city to the Worlds Beyond the Walls.

“Through the work of Donegal County Council, it is being restored and enhanced to be even more impressive than it was before the 2017 floods.

“It is therefore extremely exciting to be welcoming crowds to visit the planned Halloween festivities.

“Donegal County Council is very pleased to be able to run this event as part of the family festival that Derry and Strabane District Council have been running successfully for the past 35 years.

“It is our hope that this will become an integral part of the festivities in the years to come.”

Donegal County Council are delighted to host this Halloween event that will take place over the course of two nights, 29th and 30th October, with three performances each night.

Inishowen Carnival Group will create a sculpture and performance trail in Swan Park, Buncrana, inspired by stories of the ancient folklore associated with the Red Branch Knights, a mystical landscape where faerie folk and pagan gods reside, where curses are cast, where warriors bargain with the Gods, where the power of the spirit world is summoned, where the forces of light and darkness collide.

Decorated with lanterns and light sculptures, the trail commences at O’Dohertys Keep and winds its way along the riverbank before crossing the river and turning back towards Castle Bridge.

Along the way the audience will encounter a myriad of faerie folk: banshees, wood sprites and other otherworldly characters. The trail will end with a 20-minute performance by a host of faerie dancers.

“The North West Development Fund is a joint funding package from the Irish Government and The Executive Office (NI).

“It is administered by the North West Regional Development Group, which is made up of Councillors from both Derry City and Strabane District Council and Donegal County Council. 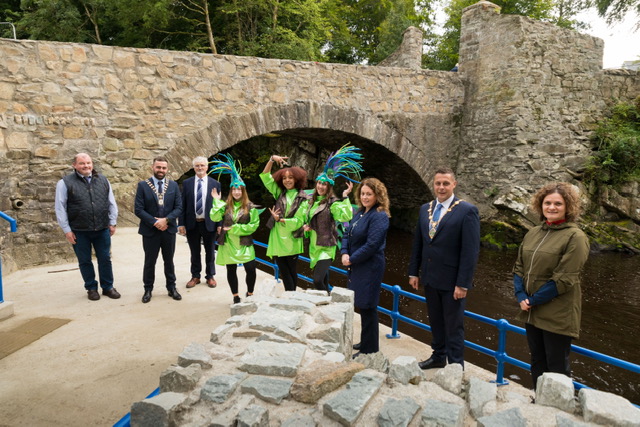 “Our objective is to have one voice for the North West City Region in order to provide a thriving, sustainable, prosperous City Region with equality of opportunity for all.

“We are delighted to be contributing to the extension of the Derry Halloween Festival into Donegal and hope that it continues to build into a region-wide festival for all our citizens and visitors to enjoy.”