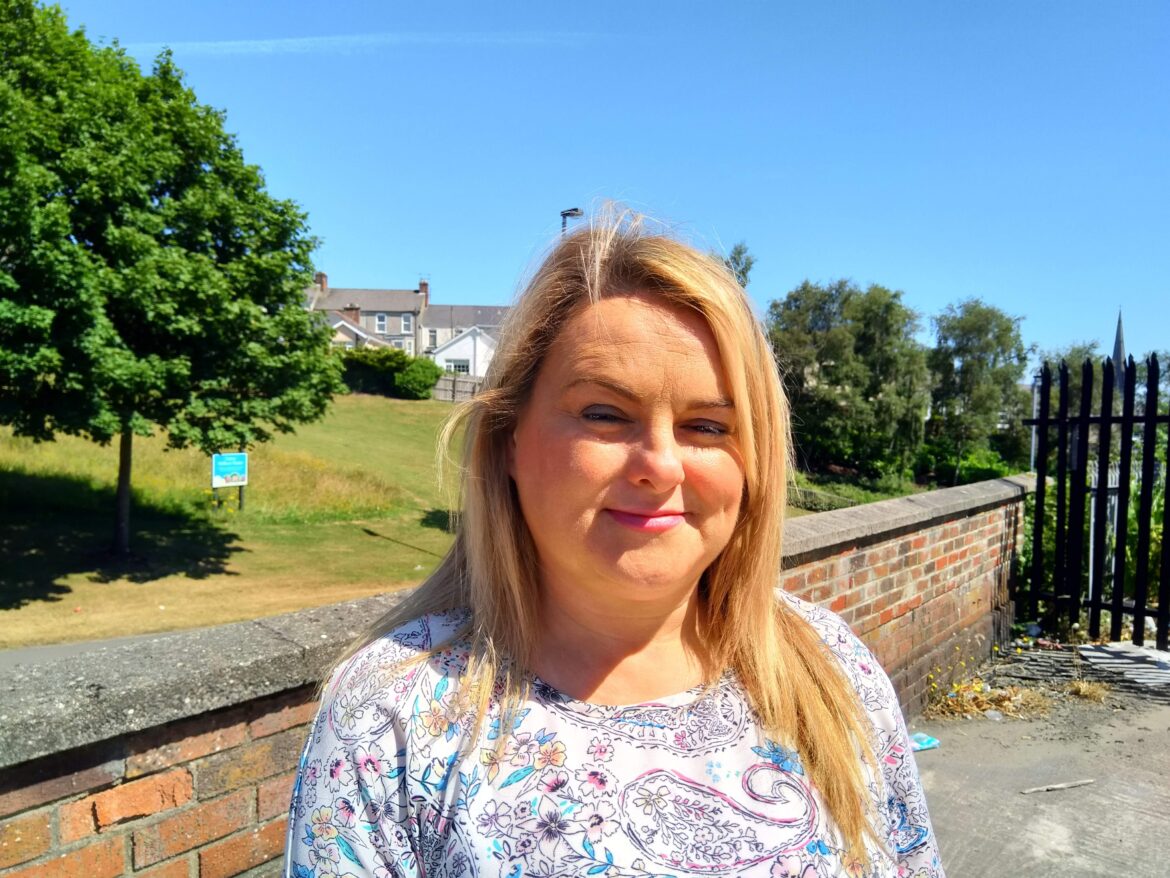 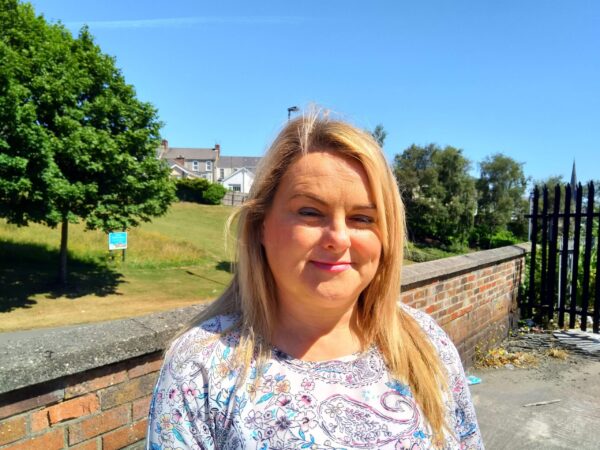 SINN Féin Councillor Sandra Duffy says she has received numerous complaints about the scourge of fireworks and bangers being let off in local communities and the misery and fear that is causing for residents and family pets.

Said Cllr Duffy: “It’s just a few weeks until Halloween and we have been receiving complaints about fireworks and bangers being let off in and around the greater Shantallow area.

“The reality is that hundreds of fireworks are being sold illegally in Derry.

“In many cases the people selling these fireworks are deliberately targeting young people.

“We know from the past that these fireworks are being sold out of houses, cars and young people going around areas selling them to people of the same age from backpacks and holdalls all very cheaply.

“A lot of positive work has been done in Derry over the last number of years to deal with the issue of selling illegal fireworks.

“And the availability of these dangerous items has been reduced.

“But sadly, there are those out there who have no regard for the local community and continue to be involved in this illegal trade.

“I call on those who are engaged in this type of activity to stop and reflect on how their actions can cause serious injuries and harm.

“And I would urge anyone who has information to bring it forward to the police and those selling the fireworks need to be brought before the courts.”