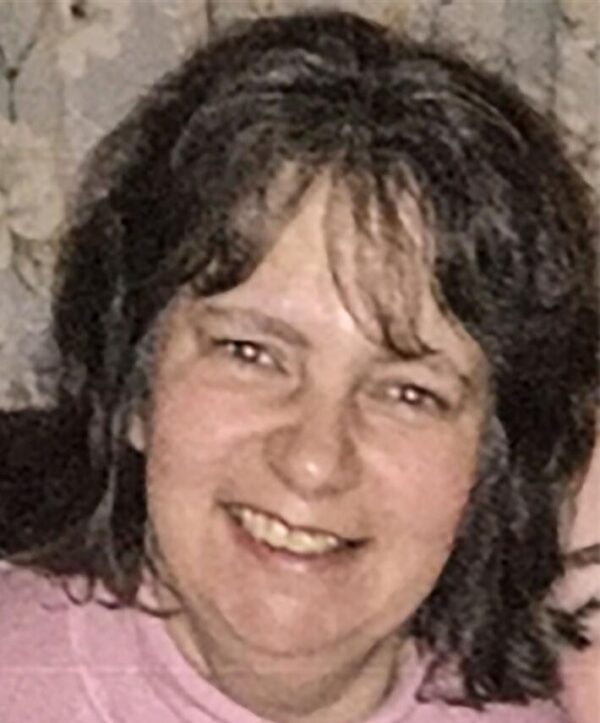 Husband remanded over murder of his wife Katrina Rainey

A MAN has faced a court charged with murdering his wife in Co Derry earlier this week.

Mrs Rainey, who was in her 50s, died in hospital just hours after her body was found in a burning car on the Quarry Road, Knockloughrim on Tuesday morning, October 12.

Her husband was also treated in hospital after the incident but was later arrested on suspicion of her murder.

On Thursday, police were granted a further 36 hours to hold Mr Rainey for further questioning until he was charged last night with murdering his wife.

During a brief remanding hearing this morning, Mr Rainey only spoke to confirm he understood the charges against him.

A defence lawyer said there would be no application for bail at this time.

A detective constable from the PSNI’s Major Investigation Team confirmed any bail application would have been opposed on the grounds that the defendant was at significant risk of self-harm. 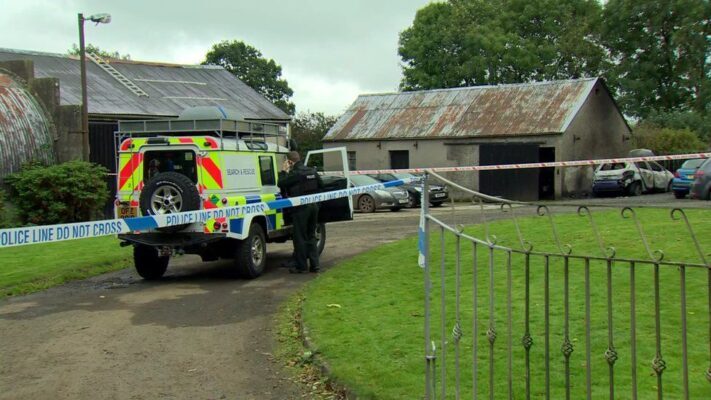 Mr Rainey’s defence lawyer said they would be making an application to have Rainey housed in the hospital wing of high security Maghaberry Prison, both due to the risk of self-harm and his own burn injuries relating to the fireball incident at the marital home.

The district judge remanded the defendant in custody to appear before Magherafelt Magistrates’ Court on Wednesday, November 10.