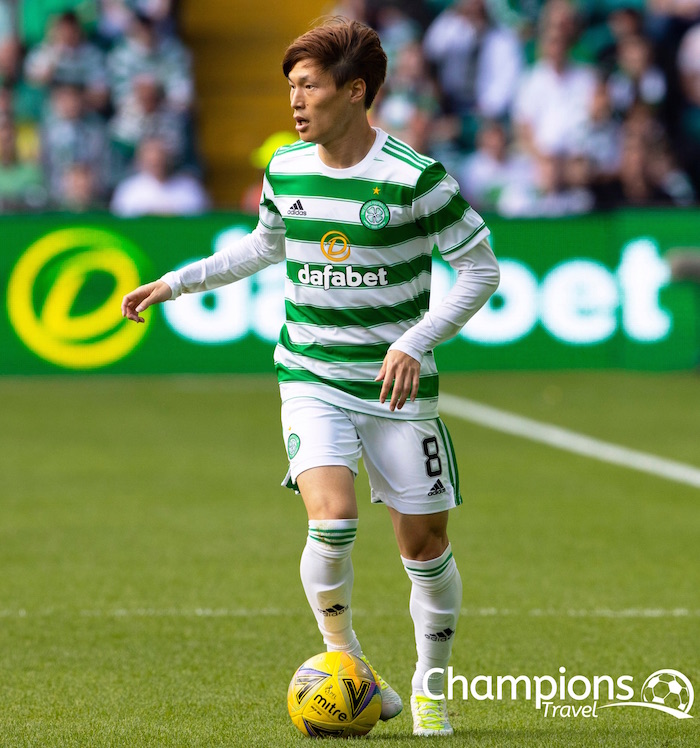 DONEGAL based Champions Travel have been appointed as an exclusive Match Break Partner of Celtic Football Club on a multi-year deal.

The partnership means the Letterkenny company are now able to offer official packages for Celtic FC, who have such a devoted fanbase around the world especially in the north west of Ireland.

Champions Travel will have packages available with a pre and post-match experience in the Kerrydale Suite, with seats in the lower tier of the Jock Stein Stand, kicking off from Celtic v St. Johnstone on Saturday 23rd October 2021. 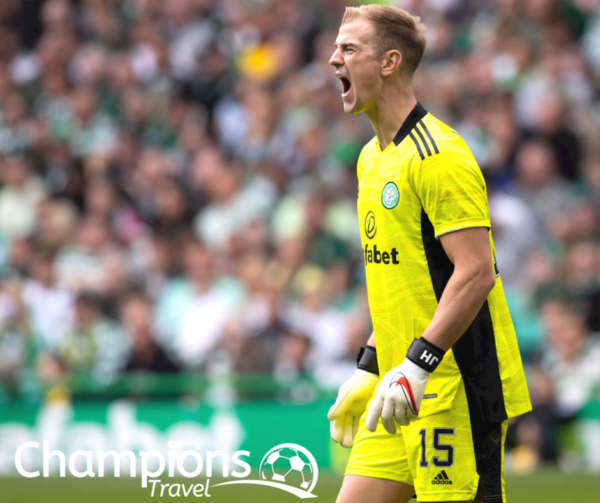 Kevin Ward, Champions Travel Managing Director said of the partnership: “We are very excited about working with Celtic FC and to offer our clients exclusive access to a fantastic matchday experience at Celtic Park in what is sure to be another action-packed season as the Hoops try to reclaim the Scottish Premier League Title.”

Champions Travel are one of the largest sports and events ticketing and hospitality companies in the UK, Ireland and across Europe with a large portfolio of ticket and hospitality packages available to end consumers and corporate customers. 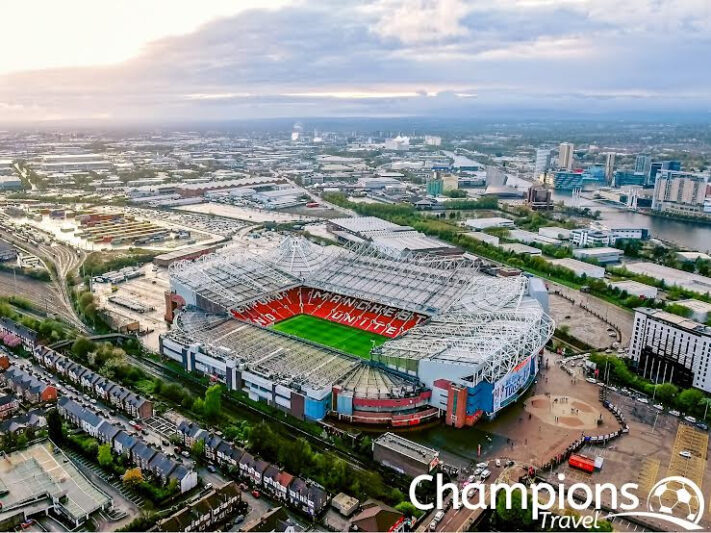 For all details of all packages see: www.champions-travel.com 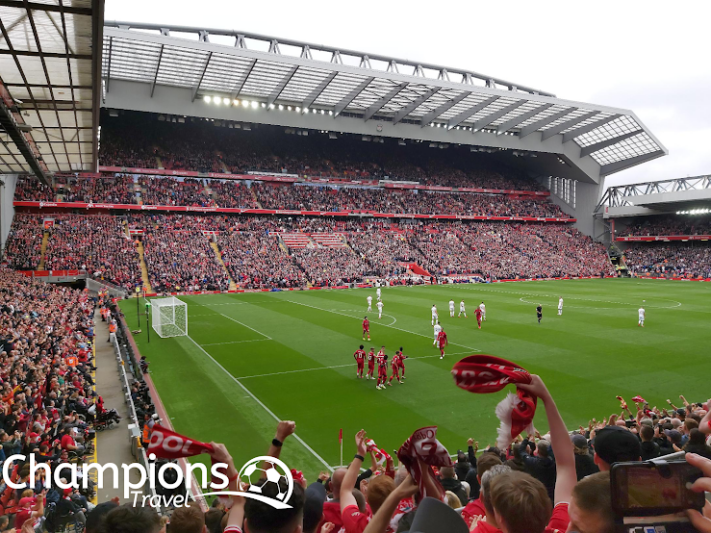