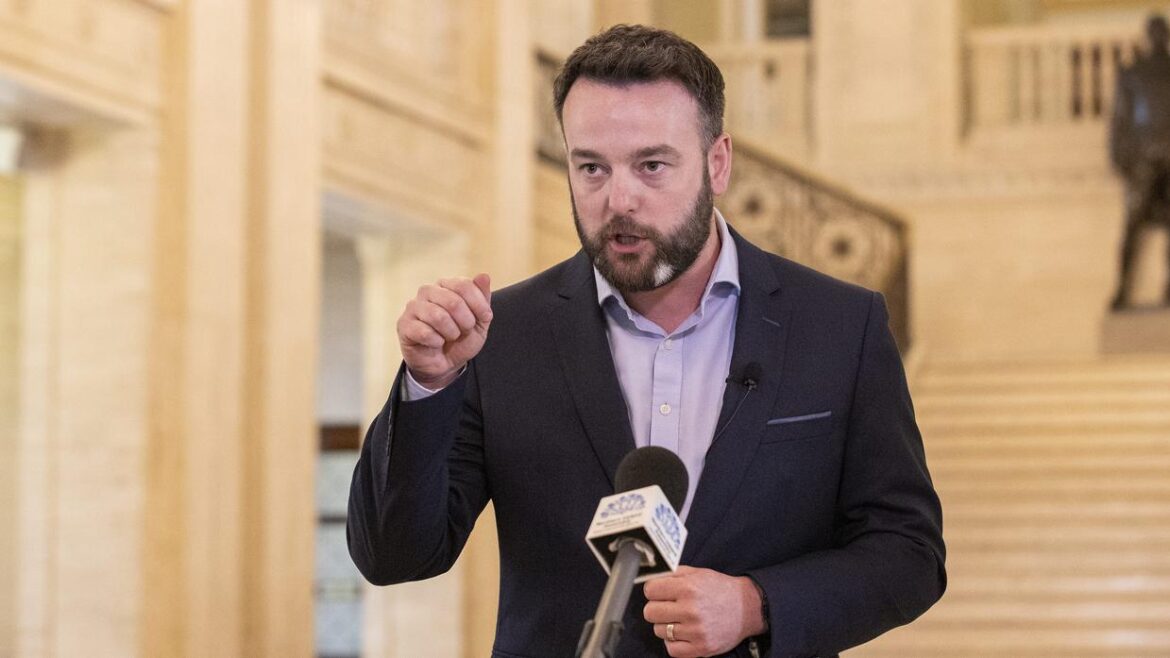 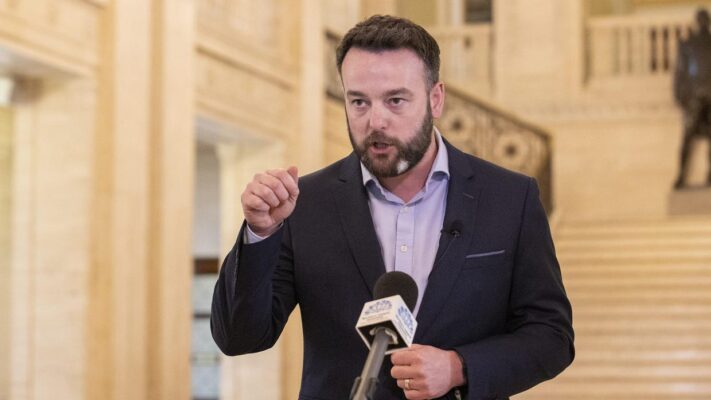 SDLP Leader Colum Eastwood has called for political unity against cuts to Universal Credit which will see more than 130,000 people in Northern Ireland lose £1,040 per year.

The Foyle MP has written to the First Ministers Paul Given and Michelle O’Neill today calling on them to direct Finance Minister Conor Murphy to find £55m during the forthcoming in-year monitoring exercise to fund the uplift until at least the end of the financial year.

The SDLP Leader said that the decision to surrender welfare powers to the Tories, backed by the DUP, Sinn Féin and the Alliance Party was ‘reckless’ and has allowed them to interfere with the lives of vulnerable people across the North.

Said the Foyle MP: “More than 130,000 people, including tens of thousands of children, are facing significant cuts to their household income today.

“The cut to Universal Credit represents the largest overnight reduction to basic social security rates since the second world war and is a direct attack on people in our communities least able to bear that burden.

“It is time for a clear political consensus against what Boris Johnson and his cabinet of millionaires have done.

“Conor Murphy and Deirdre Hargey have the power to put a stop to it here and now, they have been directed to do so by the Assembly, it’s time that Paul Givan and Michelle O’Neill stepped in.

“I have written to the First Ministers today asking them to direct the Sinn Féin Finance Minister to use the upcoming in-year monitoring exercise to identify the £55m needed to extend the Universal Credit uplift until at least the end of the financial year.

“The SDLP warned that surrendering welfare powers to a Conservative Government would have far reaching consequences for people most in need of support.

“We urged parties to take a stand for people in poverty, the disabled, people suffering from long-term illness and working families.

“Instead, Sinn Féin, the DUP and the Alliance Party diminished our concerns and allowed the Conservative government to interfere in the lives of people here.

“It is time to put a stop to it,” added Mr Eastwood.