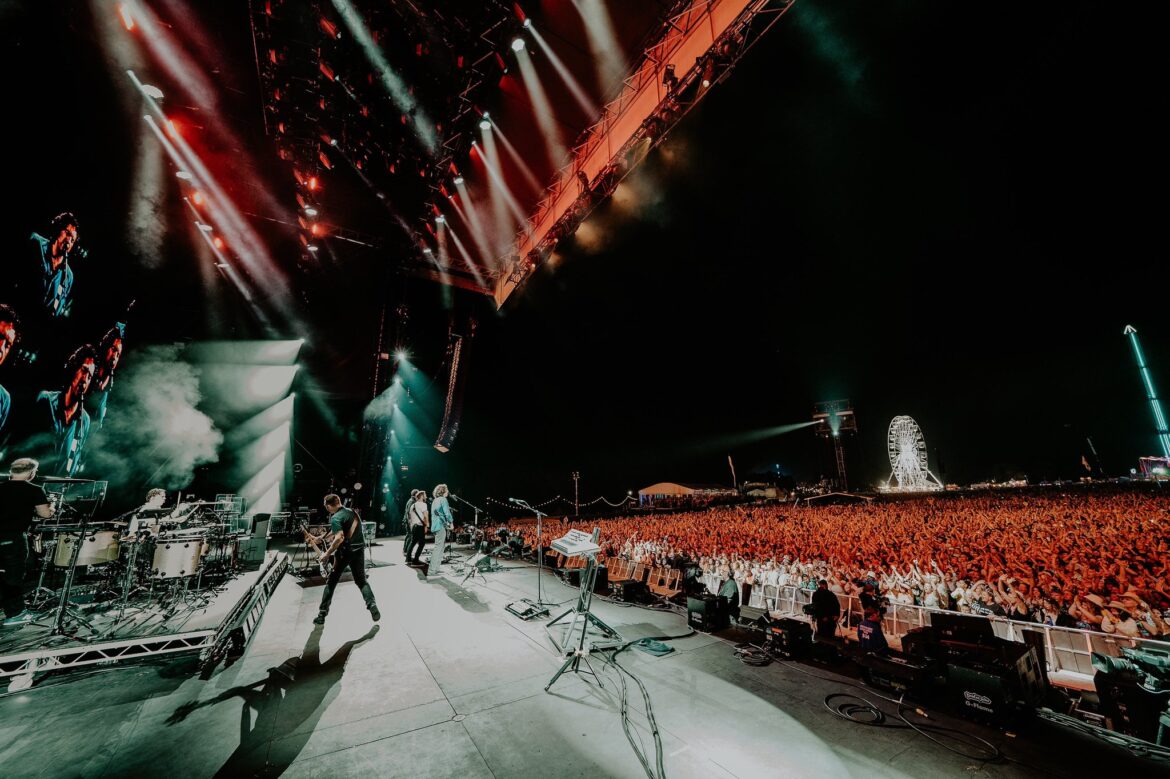 The band, who are famous for hits including Chasing Cars and Spitting Games, will play the Waterfront Hall in Belfast tomorrow night and the Millennium Forum in Derry on Thursday night.

It will be their first concerts in the North of Ireland since the COVID-19 pandemic struck.

And it will be a chance for Johnny McDaid to return to his home city of Derry and catch up with family and friends again.

In a statement, the band said they “desperately wanted to add some NI shows onto this tour that we are currently on.

“We didn’t think we were going to get a chance to play in NI on this tour but the opportunity has presented itself so we jumped at it.

“Sorry about the short notice but the only way we could make the shows happen.

“We’re really looking forward to them both”.

But within ten minutes of the tickets going on sale, both events were sold out.

The band said: “Wow, thank you so much for everyone that bought tickets. The two shows sold out in ten minutes. We are blown away by the response.

“Sorry to those who didn’t get tickets, these were the only two dates we could do this time round unfortunately. SPx”.

The band last played Belfast in December 2019 as part of their Reworked UK and Ireland tour.

They previously played their third Ward Park concert in Bangor in May of the same year.