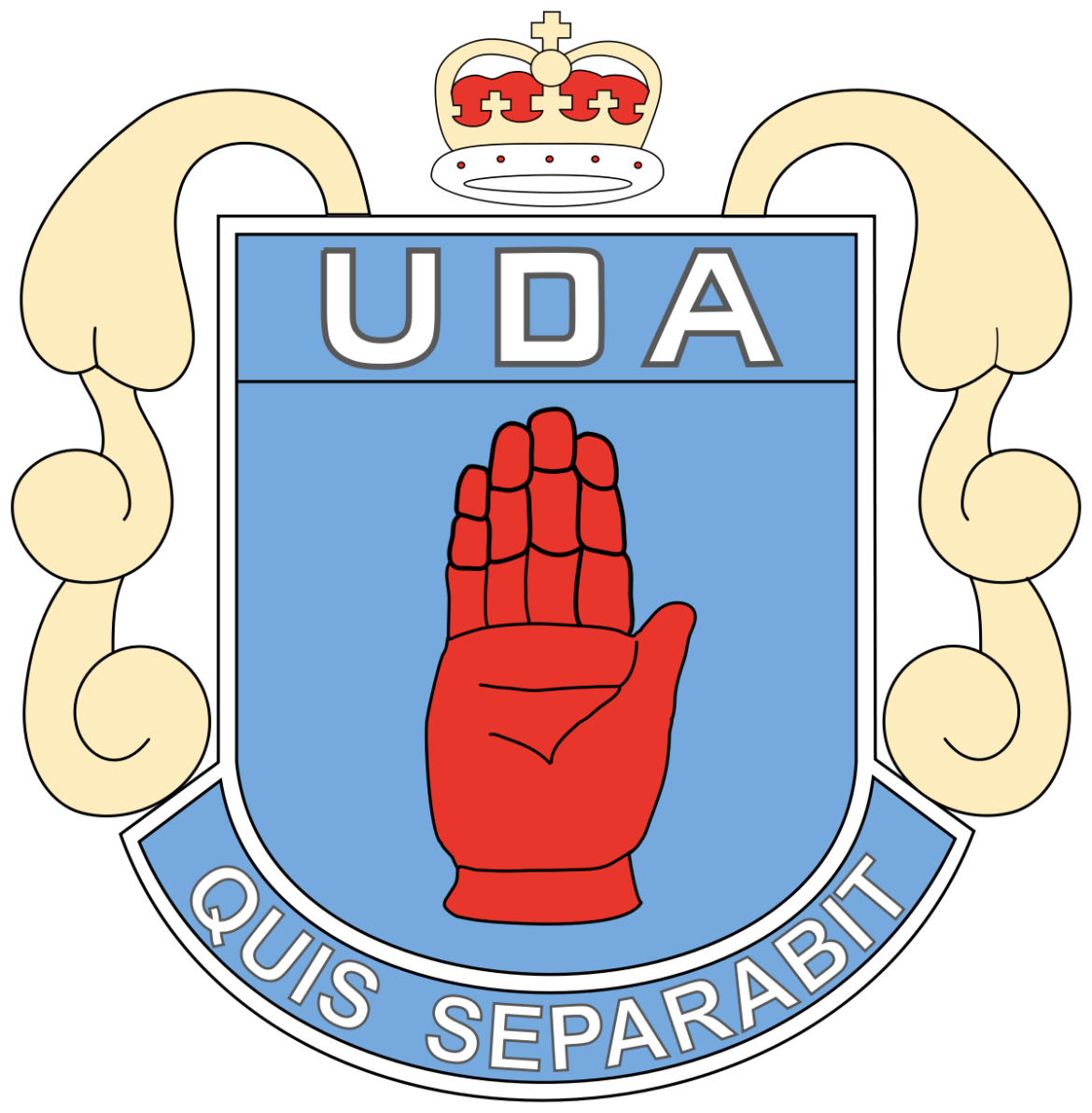 Jackson: Action must be taken over intimidatory UDA parade display 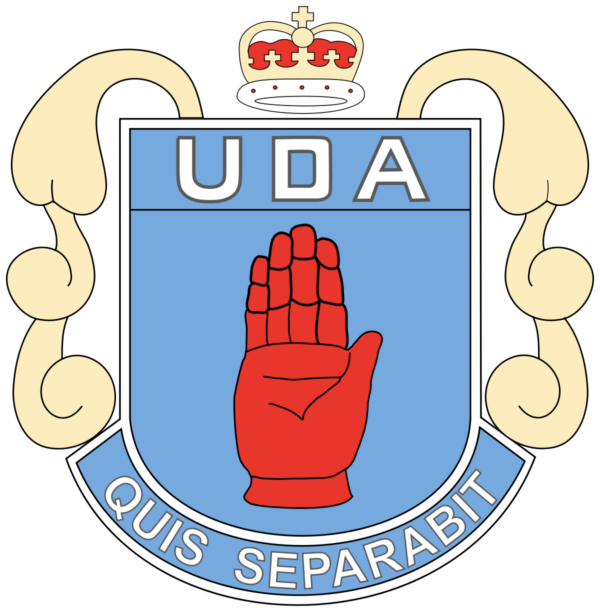 SINN Féin will be pressing both the PSNI and Parades Commission to take action over a loyalist parade aimed at intimidating nationalist residents, the party’s Waterside Councillor Christopher Jackson has said.

Cllr. Jackson was commenting after a loyalist band accompanied by men wearing emblems of the proscribed illegal UDA marched through the Triangle area of the Waterside on Saturday.

He said: “This was a clearly intimidatory parade with men wearing emblems of the proscribed illegal loyalist death squad, the UDA, marching through a predominantly nationalist area.

“This should never have been given the go ahead by the Parades Commission and Sinn Féin will be seeking answers as to how it was permitted and what action will be taken in light of the scenes that transpired here on Saturday.

“As soon on as we became aware that this parade was planned, a Sinn Féin delegation including local MLA Ciara Ferguson met with the PSNI to express our concerns and we were assured that a full policing operation would be in place.

“In light of the display that took place on Saturday we now expect the PSNI to take action against those responsible and we will be continuing to press for robust measures in the time ahead to prevent any repeat of this kind of blatant intimidation.”