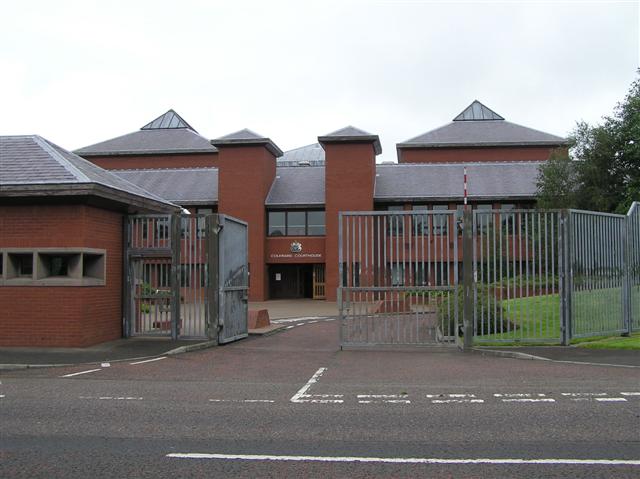 A 33-year-old man has been charged to a Co Derry death with attempted murder and affray.

He is due to appear before Coleraine Magistrate’s Court on Monday, September 27 for a first remand hearing

As is usual procedure, the charges will be reviewed by the Public Prosecution Service.

A woman aged in her thirties and a man in his twenties have been released on bail pending further enquiries.

The charging follows an incident in the Glenarm Avenue area of Portrush on Friday, September 24.