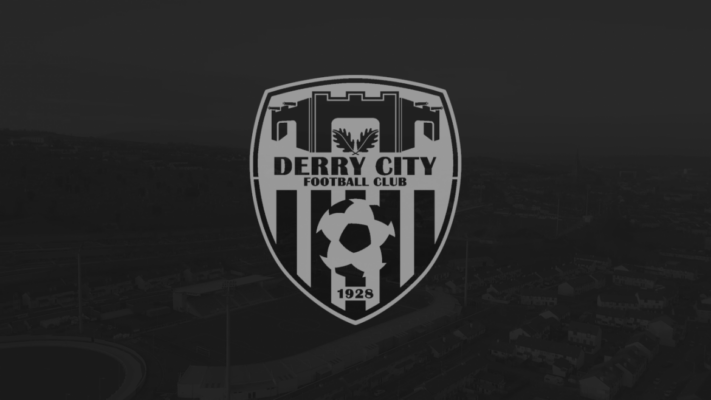 DERRY City have this morning announced the sad news that one of its former players, Kevin McKeever, has died

In a statement, it said: “All at Derry City Football Club are deeply saddened to learn of the sudden death of our former player, Kevin McKeever.

“‘Crack’ made his debut for the Candystripes in our very first league game – a 1-1 draw against EMFA at Buckley Park in October 1985.

“In all, the tall midfielder made 92 appearances for City including in the 1994 FAI cup final defeat to Sligo Rovers.

“Although he played a season for the Ballybofey side himself in 1987, there was no shortage of banter during those tea breaks!

“Kevin remained a hugely popular figure not just around the club, but in the city generally, and his untimely death will be sorely felt throughout.

“The deepest sympathies of everyone at Derry City FC go out to the entire family circle at this extremely difficult time.