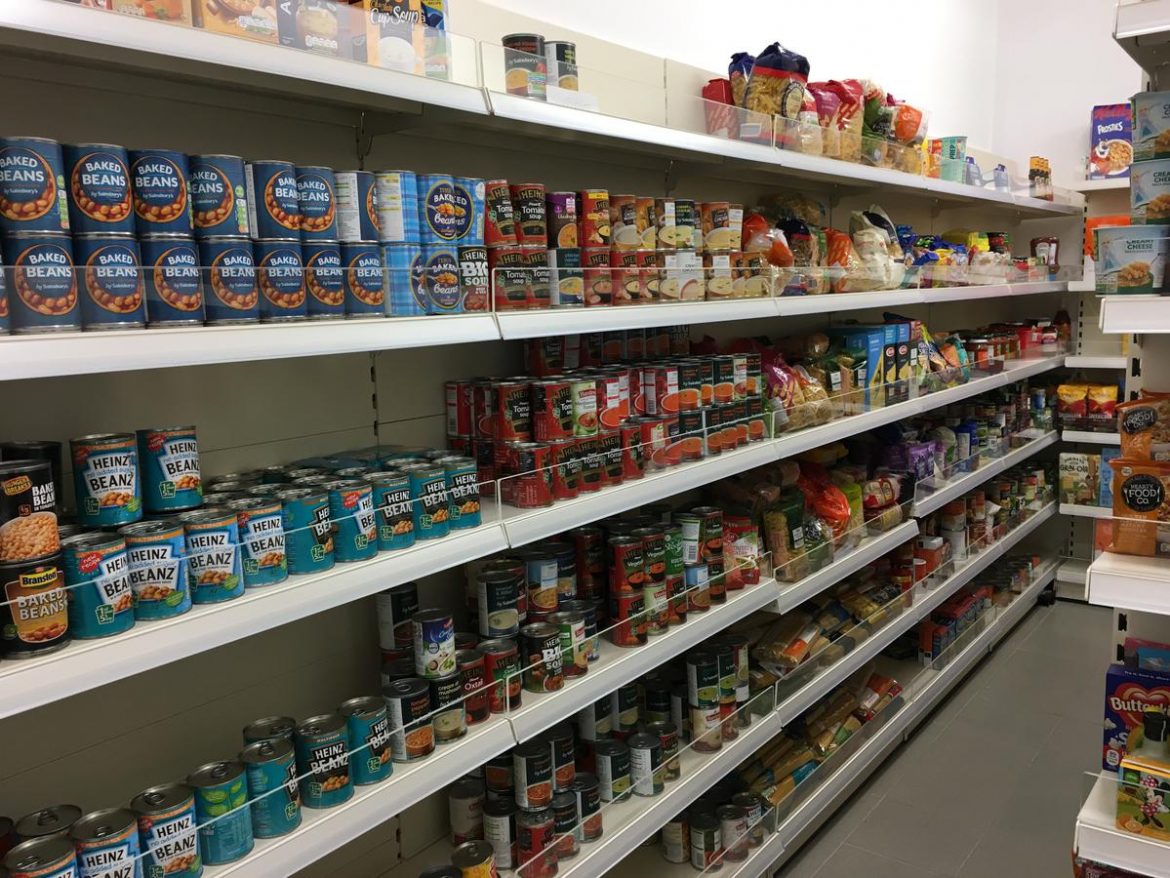 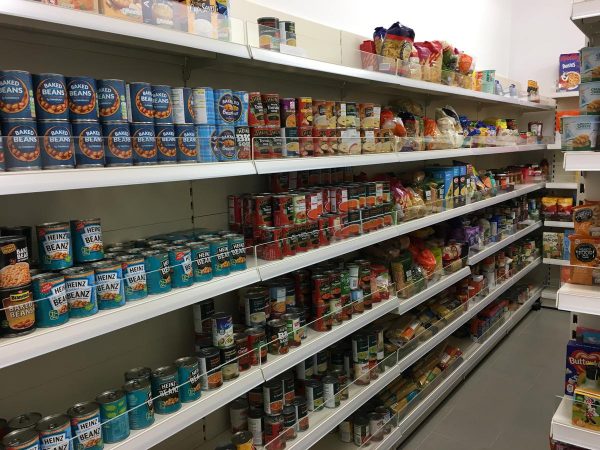 AHEAD of the reading of the Social Security Bill in the House of Commons today, SDLP Leader Colum Eastwood has criticised the British government for pushing ahead with their planned cut to the £20 Universal Credit and Working Tax Credit (WTC) uplift.

Said the Foyle MP: “On the same day that the government are rightly planning on increasing the pension, they’re bulldozing ahead with the cut in the uplift to Universal Credit and working tax credits – taking £20 from working families and people in financial stress who need it most.

“To translate the actual human cost of this cut to Universal Credit and Working Tax Credits, a survey conducted by the Trussell Trust found that 1 in 5 people say they will very likely need to skip meals and be unable to afford to heat their homes this winter.

“This is a damning display of heartlessness by this Tory government and their reckless policies.

“To see the damaging effect that the pandemic has had on the people of Derry, the Foyle Foodbank in their recent annual report said that foodbank users redeemed 2,498 food parcel vouchers and 58,843 kg of food/hygiene products. This generosity supported 6,805 people in our city who are in food crisis.

“According to the Foyle Foodbank, 66% of those who found themselves in food poverty in Derry last year said it was down to low income, with 19% due to benefit changes or delays.

“I would ask that this British government come with me and justify this uplift cut to the many families in Derry that their austere and unfair policy will adversely affect.

“I have consistently voted against cutting the Universal Credit and WTC £20 uplift and will continue to hold the Tories to account in defending Derry’s working families and those in need.